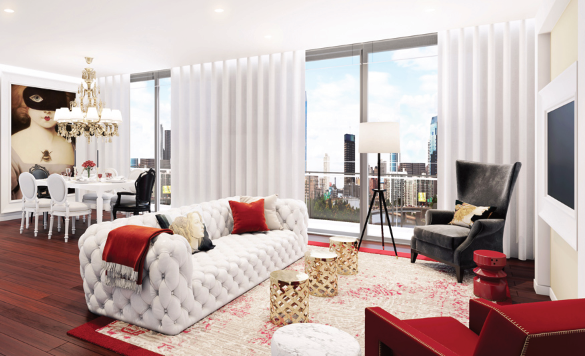 in this post will be taking a look at the best interior designers in the world 2023 but before then we need to understand the concept of interior designing and how it works.

What is interior design?

Interior design is basically an art and science that enhances and improves the interior of a building in order to give it a healthier look and aesthetically loving environment for the inhabitants of the space.

so from this, we can deduce that an interior designer is a professional who researches, plans, coordinates, manages, and executes designing enhancement projects in a building.

The role of an interior designer is to make the internal layout of a building or structure to be more pleasing to the eye. An interior design is the configuration and organization of the layout in the interior space and several other designs that come with the building such as installation of the surfaces, kitchens, bathrooms, and others.

Professional interior designers around the world are paid handsomely for this job. one thing you should know is that designing and architecture and not static professions because they evolved on a daily basis, challenges come up often, and technologies advance.

The best interior designers in the world on this list are trailblazers and the most professional in their field due to their creative imagination and inspiring works. You should see the pictures, I’m sure you would love them.

There are several features that make these interior designers stand out from the rest because they are technicalities and handling projects using exquisite sensations like design, color, style, and others in making the interior of a building be at its best.

Here are the Best Interior Designers/companies in the World 2023: 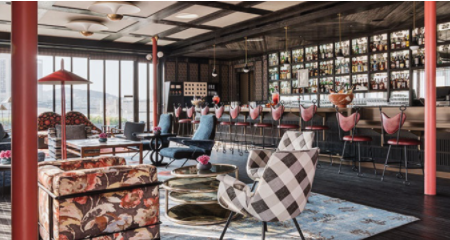 Kelly Wearstler has been called “the presiding grande dame of West Coast interior design” by The New Yorker, but she is more rock star than the matronly figure. Wearstler is an author, blogger, outré fashion plate, branding virtuoso (from sheets to jewelry), and decorator and muse for the Viceroy and Tides hotels (Gwen Stefani and Gavin Rossdale, among others). Kelly Wearstler is among the Top 10 Best Interior Designers in the World 2023. 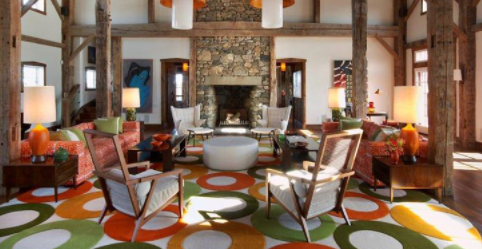 “I want to construct the illusion of permanence—as well as the truth of it.” These aren’t Peter Marino’s words; they’re from the late Renzo Mongiardino, who was a major influence on him. Marino’s job, on the other hand, embodies their wisdom. Marino, like the Italian illusionist, is an aesthetic polymath who believes in the seamless fusion of architecture and interiors. Marino is among the Best Interior Designers in the World 2023.

Victoria Hagan has long been admired for her ability to seamlessly combine architecture and interior design. Her aesthetic is characterized by the subtle use of colors, elegant paint, and clear silhouettes. Victoria has earned numerous design awards around the world, including the Architectural Digest AD100. Victoria Interiors is among the Top 10 Best Interior Designers in the World 2023. 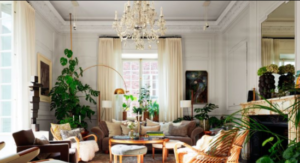 Ilse Crawford is a creative director, artist, and teacher. She has pioneered the humanistic design in its real-life application to places, objects, and interactions for over two decades as the founder of Studioilse, always designing for meaningful mental and environmental effects. She is definitely among the is among the Best Interior Designers in the World 2023.
The natural scenery surrounding the Kasthall factory in Kinna influenced British designer Ilse Crawford. Ilse Crawford, on the other hand, is an outlier. She’s a product designer and interior designer, as well as an anthropologist and author.

The Pritzker Prize and AIA Gold Medal winner is known for his abstracted, mostly white, buildings and unyielding personal design philosophy, citing Bernini and Borromini as influences as well as Le Corbusier and Louis Kahn. This company is among the Top 10 Interior Companies in the World.

Meier is best known for his use of white in his designs, which he claims improves the qualities of light in space: “Whiteness enables the architectural ideas to be understood more clearly—the difference between opacity and transparency, solid and void, structure and surface,” he says. “They have a higher level of clarity.” 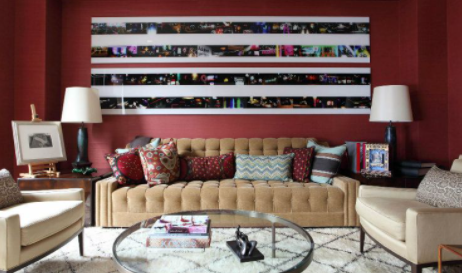 The hallmark of this New York City architecture and interior design standout, led by Alan Wanzenberg, is authenticity. The stirring residential ventures of the 25-year-old company, which include a barnlike shingle-and-stone manor, a country house with a Lutyens-esque countenance, and a honey-toned apartment with a 1930s Parisian air, have the heft and solidity that come from conventional materials expertly treated. Alan Wanzenberg continues to lead the studio, which is located in Ancram, New York. This company is among the Best Interior Designers in the World 2023.

Emily Summers (born 1945) is an interior designer from the United States. Emily Summers Design Associates is her company’s president and CEO. Her luxurious yet restrained interiors have earned her and her company the admiration of some of the Southwest’s most renowned architects, including Antoine Predock and Lake | Flato.

Summers is constantly experimenting with new textures and intriguing texture marriages in order to achieve her soulful contemporary style—a fluffy wool carpet lapping at the base of a board-molded concrete wall, Venetian plaster alongside simply finished wood. She is among the Best Interior Designers in the World 2023. 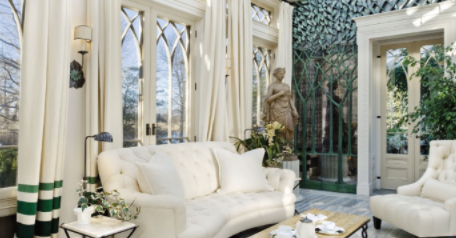 Alberto Pinto, an inextricable actor of interior design, has based his works on the interbreeding and mixture of genders from more than baroque to less than bare, drawing on numerous cultural influences from his early childhood.

”Alberto Pinto Interior Design caters to the diverse tastes of its foreign clientele by customizing its decors to meet their specific needs, all while maintaining an air of sophistication amid such opulence. Classical or modern, intimate or colossal, at ease in all disciplines, with the leitmotiv being a sense of familiarity and high expectations.”

He designed the interiors of homes, businesses, hotels, yachts, and private jets. He had his own home range and partnered with a number of manufacturers, including Raynaud and Pierre Frey.