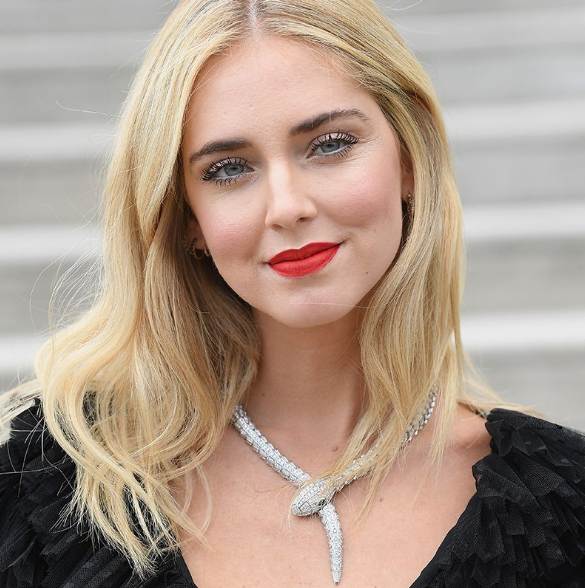 Chiara Ferragni, born on May 7, 1987, is an Italian blogger and stylist. At the age of 29, she has already accomplished the impossible, launching the most influential fashion blog in the world, but not only.

She has also collaborated with leading luxury houses and magazines, published a book, created her own brand and more recently launched her Youtube channel. His talent? A true sense of style and a lot of instinct.

But above all, the ability to stage a perfect life, which is only fashion, fun and luxury. Its influence is such that a group of researchers at Harvard has published a case study on what it represents.

One blogger who has succeeded in transforming into a brand is Chiara Ferragni (pronounced Kee-arah Fare-ah-nee) of The Blonde Salad. Her estimated net worth of $17 million is now higher than that of any other fashion blogger in 2021.
Income: $17 million
Projects and Business: Chiara Ferragni Collection
Salary: N/A
Earnings: More than $17 million