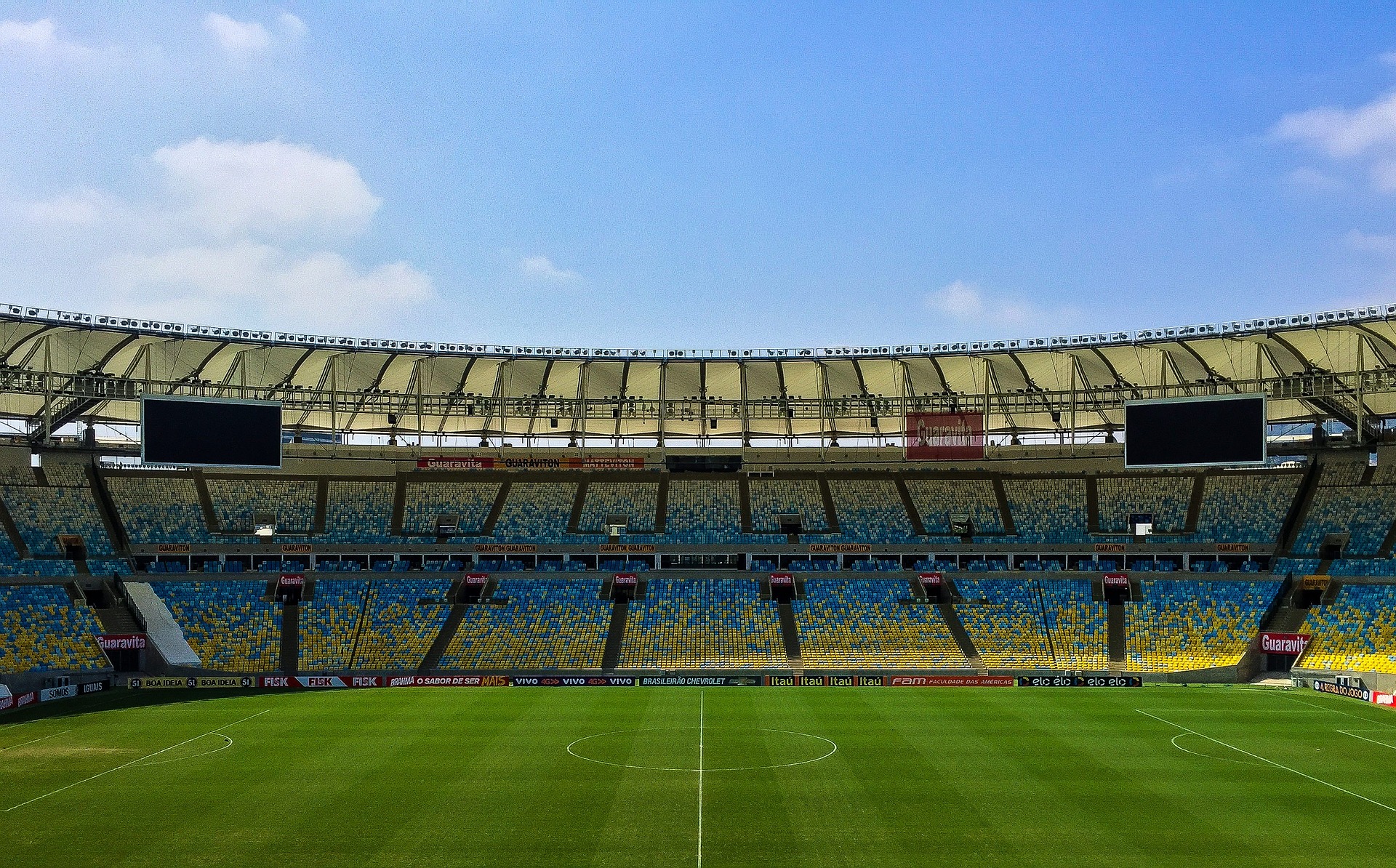 In spite of what you may think, technology actually plays a substantial role in football both on and off the pitch, and the impact that technology has had on football as a whole is truly staggering.

There are a plethora of ways in which technology has changed football, and by the end of this article, you are going to know exactly how and why technology is beginning to play more and more of a role in football.

Out of all of the technologies we are going to feature on this list, VAR is probably going to be the one that you are most familiar with. VAR (video assistant referee) now plays an essential role in practically every high-level football match on the planet, and virtually every league, tournament, and football event will feature VAR to some extent.

VAR as a concept is quite simple. In its most basic form, VAR is a method to assist referees when any controversial decisions happen on the pitch, and this is simply done through a second referee using VAR to check by analysing a video of the ordeal.

Things begin to get a little more difficult when trying to explain how VAR actually works, but when it comes to what VAR is and what it is able to do, VAR is simply a technology that allows referees to check over pivotal moments in a game in real-time to make better decisions.

The introduction of VAR has changed football forever, and while there may be certain communities out there that think VAR has no place in football, in most cases, VAR allows for better, fairer football games.

You can expect this technology to play an integral part in football indefinitely, and for all intents and purposes, the net impact that VAR has had on football is overwhelmingly positive.

Next up; we have data analysis. A trend that is becoming more and more prevalent throughout modern football is that of prominent football teams spending small fortunes in order to hire teams of expert data analysts, and there are a multitude of reasons as to why this is the case.

Data analysis can just improve a football team in so many ways. From compiling past performances to scan for weaknesses to scouring the market for the best new signings, data analysis is transforming football teams all over the world, and the effects that this has been able to have on the game overall are monumental.

The more information a football team has at its disposal, the better, and this is precisely why so much time and resources are now spent on acquiring as much usable data as possible. You know what they say; knowledge is power.

Data analysis also plays a huge part on the betting side of things too – it is not uncommon for sites like www.10bet.co.za to have their own in-house teams of data analysts.

On the grand stage, data analysis has changed football in innumerable ways, and it is highly likely that football would not look the same as it does today were it not for the introduction of in-depth data analysis.

Goal-line technology is very rarely used, but when it is, it can have an enormous impact on games. In times past, a ball that only just went over the line was incredibly difficult to deal with. In most cases, situations akin to this were just a coin flip for both teams, and it was the referee who had the final say on what the outcome was.

This all changed dramatically once goal-line technology was rolled out on a mass scale. Goal-line technology allows referees to see a ton of data about the situation in question and make a much more accurate decision, and this technology has been the deciding factor in more than just a few noticeable games.

There are a plethora of future technologies we could see in football, but in all likelihood, none are going to have the impact that goal-line technology has had.

To sum things up; there are a plethora of ways in which technology has changed football on the pitch, and in all reality, the football we see being played now is vastly different to what we saw just ten or twenty years ago.

Whether or not you think this is a good or bad thing matters very little – technology is going to continue to play an essential role in football either way. Even so; the technology that is used in football today helps to create a better, fairer game, and for all intents and purposes, technology has helped improve football all across the board.