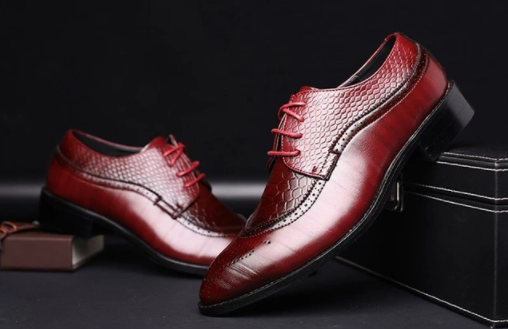 Most Expensive Men’s Shoes in the World 2023

Welcome to this post where you get to learn about the most expensive men’s shoes in the world. Of course, there are many brands of shoes that are in the market and most of them tend to be very expensive and it’s a known fact that most people go for popular brands and that is why I will be taking out time to analyze brands that make or produce the most expensive shoes in the world. Clothes make a man, shoes also making a man and of course, you will agree with me that putting on the best combination of clothes and shoes makes one look outstanding and classy.

The best dressing complemented by the best kind of shoes being sold. We have earlier run made a list of the most expensive sneakers in the world you should check that out but in this post, we’re are going to make it inclusive of shoes. It might interest you to know that the most expensive shoes in the world and not just men’s shoes but women’s shoes because of the inclusiveness of diamonds and ornaments that are very expensive on them.

Here are the Most Expensive Shoes For Men in the World 2023: 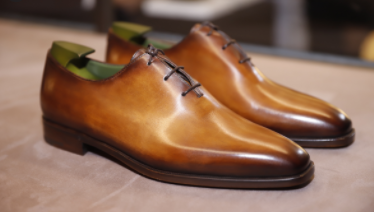 From Oxfords, Loafers, and Derbies, Berluti has been crafting shoes for the fashionable man since 1895. His superb and comfortable leather footwear is designed to make the best impression for formal occasions as well as daily wear. This shoe is among the Top 10 Most Expensive Shoes For Men in the World 2023. 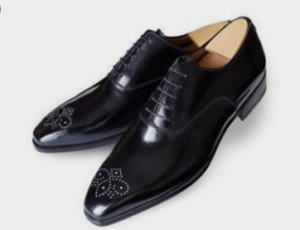 Everyone enjoys a little extravagance in their lives. These Aubercy Diamond shoes are definitely luxurious. Aubercy is known in the shoe industry for making high-end, luxury footwear with clean, simple designs. In the shoe industry, Aubercy is known for producing extremely basic yet high-end luxury footwear.
These diamond edition shoes have been released in strictly limited numbers and the company reports selling a few pairs, adding to their exclusivity. Adding diamonds to items adds a sparkling level of elegance, and these shoes are no exception. Men, too, deserve diamonds, according to luxury launches, which classify them as “shoes that allow every man to dazzle and shine.” 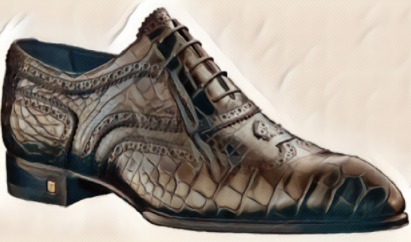 In the world of fashion, this brand is regarded as the pinnacle of luxury. As a result, it’s only natural that the final product would be extremely detailed. And it shows in the shoes’ antique style and craftsmanship. The waxed alligator skin, intricate stitch patterns, and subtle perforation motif make the $10,000 price tag seem reasonable. This shoe is among the Most Expensive Shoes For Men in the World 2023. 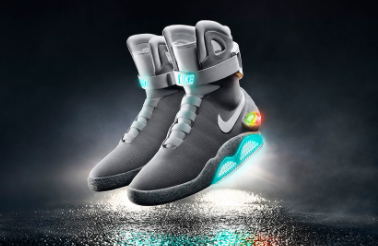 If you like shoes, this is one shoe for which you might consider taking out a second mortgage on your home. The auto-lacing feature and lights in Back to the Future II were accomplished using cinematic effects in the 2016 edition of the Air Mag, but 30 years later, much of that technology has become a reality. These sneakers have a motor and are battery-powered. The brand only produced 100 of these, making them extremely rare. These shoes are currently selling for $26,000 on the open market. This shoe is among the Most Expensive Shoes For Men 2023.

Testoni’s men’s dress shoes are also nothing to sneeze at. They are a symbol of fine Italian craftsmanship, and the footwear is highly regarded in all markets around the world. These shoes are extremely lightweight and water-resistant. It’s no surprise they cost $30,000. This shoe is among the Most Expensive Shoes For Men in the World 2023.

Will you ever consider chopping up a Hermès bag? Most people would be offended by the mere suggestion, but MSCHF, a Brooklyn group, was. It also combined the cork soles of German Birkenstock sandals with its own. Fashionistas have praised the unusual combination, and three pairs have already been sold. This shoe is among the Most Expensive Shoes For Men in the World 2023.

This nefarious fashion label has previously combined t-shirts from ten streetwear labels in a similar fashion. In high-street fashion, Hermès’ Birkin Bag is a must-have. MSCHF was turned down by at least two leather workshops for even the suggestion of chopping by a Birkin. Prices for the sandals range from $34,000 to $76,000. This would seem to be a deterrent to potential buyers. However, according to the company, they may only have 4–6 pairs left to sell. 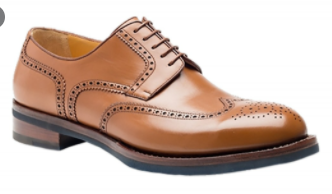 Men are notoriously inept when it comes to knowing what looks good on their feet, but even the most sartorially challenged individual must admit that these shoes are beautiful. And they should, given that each pair costs a whopping $38,000. If you’re wondering how the brand explains its high price, it all comes down to the brand’s revolutionary Norvegese technique. This shoe is among the Most Expensive Men’s Shoes in the World 2023.

The leather used to make these shoes is the finest alligator leather available and is highly durable. Despite the fact that Testoni was established in 1929, the brand’s craftsmanship is well ahead of its time. Another factor that contributes to the high price of these shoes is their exceptional water resistance, which is something that every man seeks in an ideal pair of leather shoes. 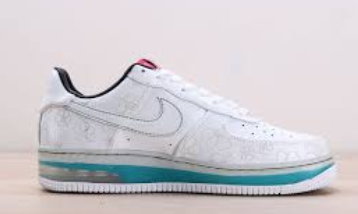 The futuristic-sounding Air Force 1 Supreme Max, one of the most costly Nike shoes, is next on the list from dependable, old Nike. Since their release, every “dude” has fantasized about owning a pair of these shoes. This pair goes a step further than the Air Force One range, which was a diamond-studded extravaganza.

What’s more, the company has improved the longevity of this footwear this time around. The bright neon splashes on the body of these shoes might have been excessive, but they actually complement the overall sleek look. The upper portion of these shoes is made of luxury leather, while the bottom is made of 3M reflective material. The neon green laces add a cool pop of color to the shoe. This shoe is among the Most Expensive Men’s Shoes in the World 2023. 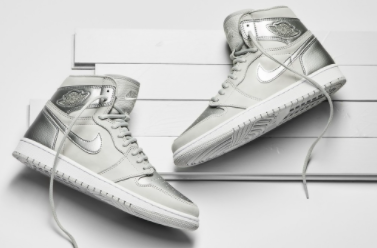 This sleek-looking pair of Air Jordans has been the envy of shoe enthusiasts all over the world since it was first published. They’re a sight to behold, and they’re autographed by Michael Jordan himself. The best aspect about these shoes is that they are very comfortable to wear, which is not something that can be said for a lot of the shoes listed in this list.

These Air Jordans’ silver decoration is a work of art, making them the most costly basketball shoes. This line of shoes has become so well-known that it has become associated with the Nike brand worldwide. If you consider yourself to be the biggest Michael Jordan fan and want to own a pair, be prepared to pay $60,000 for them. This shoe is among the Most Expensive Shoes in the World 2023. 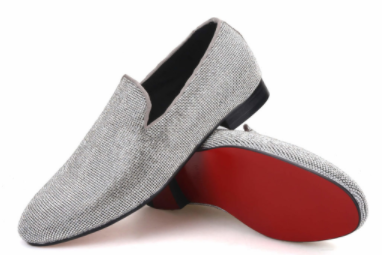 Nick Cannon decided to make a point when he hosted America’s Got Talent in 2014. And he managed to exceed expectations by wearing a pair of $2 million all-diamond shoes. The Tom Ford shoes, which were custom-made by Jason Arasheben is the Most Expensive Shoe For Men in the World 2023 with the price of $2 million. It is a well-known jewelry designer, was stunning.

White gold was meticulously set with over 14,000 full-cut round white diamonds. The total carat weight of the stone was a whopping 340 carats. The bejeweled shoes took over 2,000 man-hours and nearly a year to make, but they appear to be well worth it.