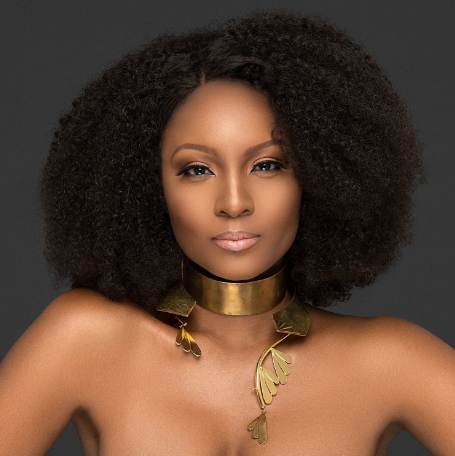 Osas Ighodaro Ajibade is a popular Nigerian American movie actress, host, and humanitarian who is widely known for many of her roles especially in Tinsel a popular Tv series.

Osariemen Martha Elizabeth Ighodaro is her real full name and she was born in Bronx, New York, United States. She was born into a family of Nigerian parents from Edo State.

She acquired her first degree from Pennsylvania State University in broadcast journalism with dual minors in entrepreneurship and theater studies. She later earned a master’s degree from the Actors Studio Drama School at Pace University in fine arts. 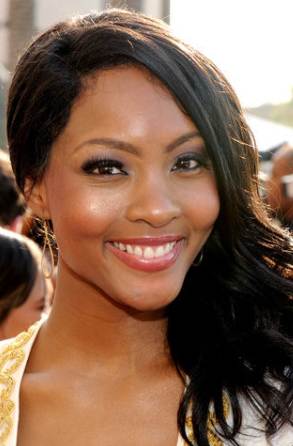 In 2010, she won the Miss Black USA pageant where she represented Connecticut. As a beauty queen, she focused on heart disease which had become a serious woman-killer in Connecticut that she represented at that time. After her reign, she didn’t give up on her acting career and was cast in Hollywood movies such as Migrations: The Collector, Cadillac Records, and Tyler Perry’s Meet the Browns.

She returned to Nigeria in 2012 having plans of spending just six months and go back to the United States; she, however, got other great job offers, along with the Tv series – Tinsel and hasn’t gone back since then. She also landed a nice job as Maltina Dance All reality TV show host. She has since starred in several movies which includes Where Children Play, The Department, and The Department. 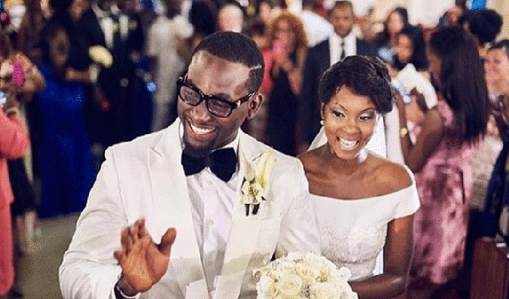 It was on the set of Tinsel that Osas met Gbenro Ajibade, a relationship began and blossomed. In 2014, they got engaged in New York during a vacation. They tied the knot in New York on July 4, 2015, two weeks post-traditional wedding in Benin and they are blessed with a daughter at the moment.

Osas is a professional actress with an estimated net worth of $500k.

You probably should see Tiwa savage’s net worth too.

In 2010, She became the crown winner of the Miss Black USA Pageant event and she later founded a Foundation named The Joyful Joy, which she used to raise funds and wide awareness towards the campaign against Malaria. She got motivated to do that after her sister died from malaria.

She is also an Alpha Kappa Alpha sorority member.

In 2015, She became the winner for the Brand Ambassador of the Year award at ELOY Awards.