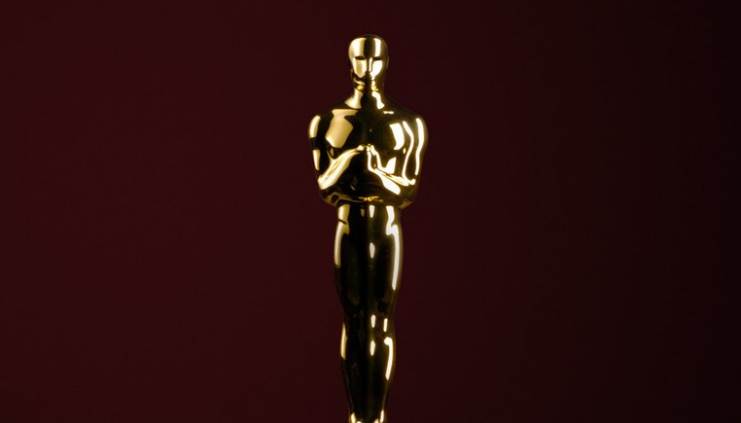 Welcome to the 92nd Academy Awards ceremony which held on Mon, 10th Feb by 2:00 am WAT at the Dolby Theatre, Los Angeles, California, United States. The Oscars is an award ceremony meant to celebrate the best in the film industry worldwide. The Oscars will be televised live in over 225 countries and territories worldwide.

The 93rd academy awards are finally here after the whole pandemic period. it’s finally time to show off the red carpet once again. This academy award ceremony is going to specially recognize the movies that have been released during the year of the pandemic which is 2020 while the movie theatres were closed.

the movie industry we are boosted solely by streaming services like Netflix or Amazon prime and others which took over these traditional studio films platforms.
This particular year a record has been set as 70 women has received a total of 76 nominations. For the very first time, two women were nominated for directing category in the same year and they are Emerald Fennell and Chloé Zhao.

Due to the delay caused by the pandemic last year, the Academy Awards will be airing this Sunday, April 25, on ABC.

Actress in a Leading Role

Actor in a Leading Role

Actress in a Supporting Role

Actor in a Supporting Role

“Fight For You” from “Judas and the Black Messiah” — Winner
“Hear My Voice” from “The Trial of the Chicago 7”
“Husavik” from “Eurovision Song Contest: The Story of Fire Saga”
“lo Sì (Seen)” from “The Life Ahead (La Vita Davanti a Se)”
“Speak Now” from “One Night in Miami…”

“Soul” — Winner
“Onward”
“Over the Moon”
“A Shaun the Sheep Movie: Farmageddon”
“Wolfwalkers”