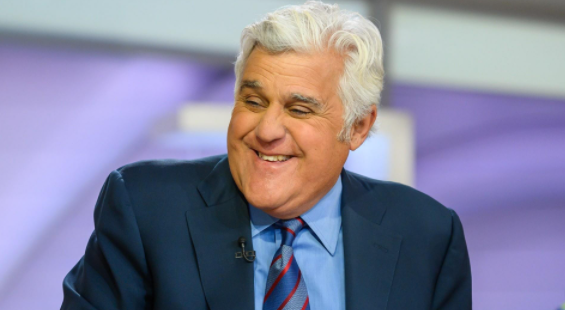 Famous comedians in the industry are grossing half a billion dollars, just making people laugh. In this post today, we’ve taken our time to compile the list of the top 10 richest comedians in the world right now.

These are the richest comedians in the world and net worths in 2023:

Jay Leno whose real names are James Douglas Muir Leno is a popular American comedian who started his comedy career, in 1973 at Emerson College. Apart from being a comedian, Jay Leno is also a writer, producer, actor, and also a television host. Jay is one of the richest comedians in the world 2023.

Jay did a comedy routine at The Tonight Show in 1977, which was his first live comedy show. After the stand-up comedy, Jay went active in television hosting and his biggest hit was being the host on NBC’s The Tonight Show with Jay Leno. Jay made a fortune from comedy, hence the reason he is on our list. 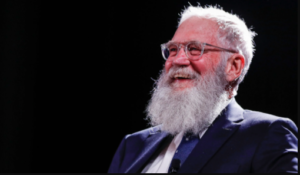 9th on our list of top 10 richest comedians in the world 2023 is another American comedian David Letterman. Also known for his unique hosting, David writes and produces. With a long career in hosting The Late Night Show, David is known to be the longest-serving host of the show.

Achieving this height meant taking over johnny Carson whom David himself looked up to. David went on to create his production company which he called Worldwide Pants Incorporated, where most of his shows were produced. 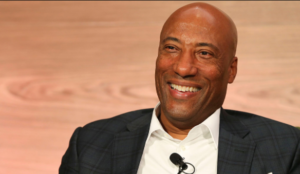 An American comedian Bryon Allen makes our list as one of the richest comedians in the world 2023. Known to be a successful businessman, Allen started stand up comedy at a very young age. Allen was given an invitation by Jimmy Walker to be part of his comedy writing team.

Byron Allen, who is also a producer and philanthropist saw tremendous success in his comedy career. Some of Byron’s notable works include being the host of The Real People and The Byron Allen Show. 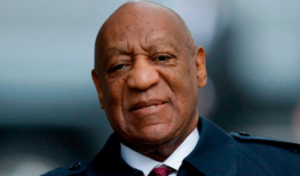 American comedian William Henry Cosby Jr, wildly known as Bill Cosby is a stand-up comedian, who is an author and also an actor. Bill’s career was dented by a series of sexual assault accusations against him, which eventually saw Bill serve some terms. Bill is one of the richest comedians in the world 2023.

Apart from his great comedy career, Bill has a decent career in acting. Starred in a lot of movies including the television show I Spy, followed by his sitcom Bill Cosby Show which subsequently ran from 1969 to 1971. It is worthy to mention that Bill started his stand-up comedy career at the hungry in San Francisco in the 60s. 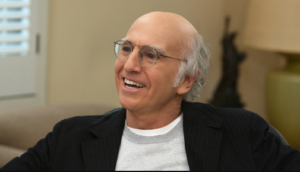 Larry David who’s real names are Lawrence Gene David, takes the number six spot of our top 10 richest comedians in the world 2023. Reached such a feat wasn’t easy for David as he had to be a historian, a store clerk, and a limousine driver while doing stand up comedy.

David went on to become the head writer and executive producer of the tv series Seinfeld, which was created by himself and Jerry Seinfeld. Larry has also starred in many great movies with one notable series that brought him more fame being the HBO series Curb Your Enthusiasm amongst many other movies and series. 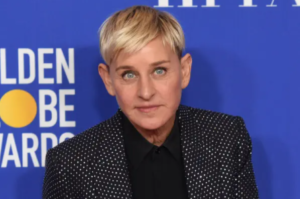 Being a judge on American idol in 2010, hosting multiple award shows, authoring four books, and starting a record label of her own. 5th on our list is the ever beautiful Ellen DeGeneres. American comedian Ellen who is also a writer, tv host, producer, and actress, is one of the world’s richest comedians with a Net Worth 2023 of $450million.

Ellen’s comedy career kicked off in the early 80s, with her also featuring in several movies and series. Ellen’s height of success has seen her own her record company called Eleveneleven along with a production company called A Very Good Production. Ellen has won several prestigious awards including 30 Emmys, 1 Primetime Emmy Award amongst many others. 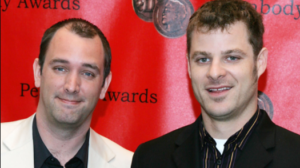 Matt Stone whose real names are Matthew Richard Stone is also an American comedian who is an actor, writer, producer and animator. Matt stone has been handsomely awarded during his career, he had won five Primetime Emmy Awards for his achievement with South Park, and also received three Tony Awards and one Grammy Award. Matt is one of the richest comedians in the world 2023.

Matt Stone has earned great recognition for his huge contributions on south park and being a co-developer on The Book Of Mormon. With a prestigious career, Matt stone is estimated to be worth $500million, making him one of the richest comedians in the world. 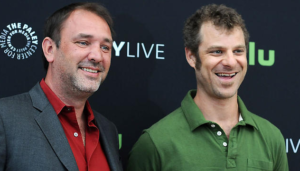 3rd on our list of the top 10 richest comedians in the world 2023 is Randolph Severn Parker III popularly called Trey Parker. He is an American comedian but also an actor, writer, director, animator and producer. With a huge Net Worth 2023 of $500million Trey Parker always knew that he was destined for greatness.

Being a kid with great dreams of becoming an Actor and musician, Trey had to venture into comedy and has achieved greatness and fortune ever since. Trey Parker was the partner of Matt Stone and they both created the cartoon comedy series south park and also co-developed The Book Of Mormon.

Trey has also received several prestigious awards in his career making him one of the most decorated comedian in the world. 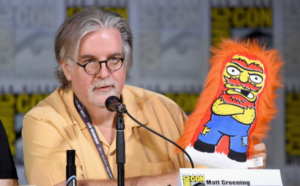 Receiving several prestigious awards such as the emmys and British Comedy Award, Matthew Groening popularly called Matt Groening takes the second spot on our list of top 10 richest comedians in the world 2023 with a staggering Net Worth 2023 of $500 million.

Matt Groening is wildly known and celebrated for being the creator of The Simpsons.  The longest-running U.S. primetime-television series in history. Matt Groening moved on to become a writer where he also gained tremendous success. For his great achievement in the comedy industry matt has received several awards including the  Emmy Awards and the British Comedy Award. 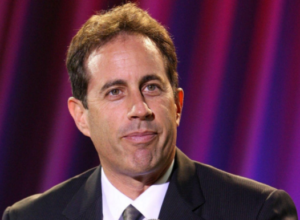 1st on our list of top 10 richest comedians in the world is Jerry Seinfield, an American comedian who is also a writer, director, producer, and actor. It is justifiable to call Jerry the “king of comedy” looking at the huge amount of success he has achieved in his career as a comedian.

Jerry grew in popularity after playing a semi-fictionalized version of himself in the sitcom Seinfeld. Seinfeld was created by himself and Larry David. Jerry has been named to be one of the greatest stand-up comedians of all time but Jerry does more observational comedy during his career. With such a great career, it no surprise Jerry Seinfield is worth $950 million. He certainly is the “king of comedy”.