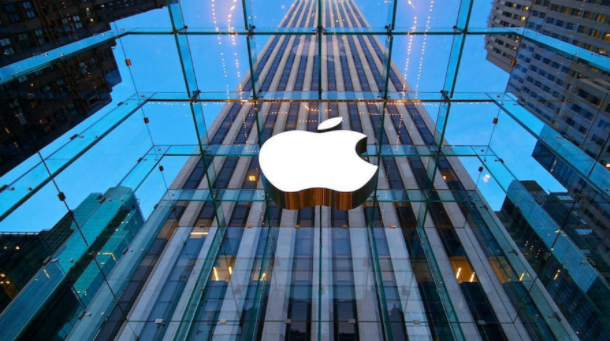 The world has been blessed to have witnessed the rise of some of the greatest companies we have today. From scratch, these companies have steadily built on their resources and have made a fortune. Thereby, having a great impact on the world as a global community. They are literally big influencers in our society today. They do not only make a profit themselves but have been a source of income to millions of the population at large. These companies have grown so large to the point of having branches all over the world where they carry out their business.

But you certainly might be wondering which companies are talked about right here. In this post, we have taken our time to search for the top 10 richest companies in the world. It worth mentioning that the richest of these companies will be measured based on their market capitalization and revenue estimated. There are literally worth billions of $US dollars. They also are known to be some of the biggest employers of labor. This list might contain popular companies you might have already known but certainly not their market capitalization and revenue estimation.

Without any further ado, let kick off our list of the top 10 richest companies in the world in 2023 with the very last. Are you ready? Let start!

These are the Richest Companies In The World in 2023 by profit and market cap: 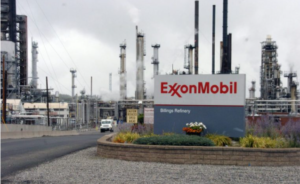 Exxon Mobil Corporation, registered as ExxonMobil, is an American multinational oil and gas corporation whose headquarters is in Irving, Texas. It is the largest direct descendant of John D. Rockefeller’s Standard Oil and was formed on November 30, 1999, by the merger of Exxon, formerly the Standard Oil Company of New Jersey, and Mobil known formerly as the Standard Oil Company of New York. ExxonMobil’s primary brands are Exxon, Mobil, Esso, and ExxonMobil Chemical. ExxonMobil is incorporated in New Jersey. With a market capitalization of $344.1 billion, ExxonMobil makes our list as the 10th richest company in the world in 2023. 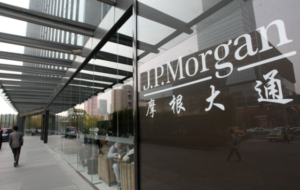 9th on our list with a market capitalization of $387.24 billion is JP Morgan Chase. JPMorgan Chase & Co. is also an American multinational investment bank and financial services holding company whose headquarters is in New York City. JPMorgan Chase is ranked by S&P Global as the largest bank in the United States and the seventh-largest bank in the world by total assets, with total assets of US$3.213 trillion. It is also the world’s most valuable bank by market capitalization. JPMorgan Chase is incorporated in Delaware. With a huge impact and influence in the banking industry of the world, JP Morgan chase makes our list of the top 10 richest companies in the world 2023. 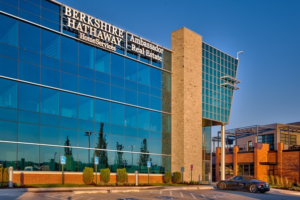 Berkshire Hathaway is an American multinational conglomerate holding company headquartered in Omaha, Nebraska, United States. The company also owns GEICO, Duracell, Dairy Queen, BNSF, Lubrizol, Fruit of the Loom, Helzberg Diamonds, Long & Foster, FlightSafety International, Pampered Chef, Forest River and NetJets, and also owns 38.6% of Pilot Flying J. Berkshire Hathaway has averaged an annual growth in book value of 19.0% to its shareholders since 1965, while employing large amounts of capital, and minimal debt. The company name might not be as well known as others on our list but they are sure profitable to have a current market capitalization of $455.4 Billion, making it one of the richest companies in the world 2023.

This company takes us away from America down to China. So let me tell you a little about this company. Tencent, also registered as Tencent Holding Ltd, is a Chinese multinational technology conglomerate holding company. Founded in 1998, its subsidiaries globally market various Internet-related services and products, including in entertainment, artificial intelligence, and other technology. Tencent’s twin-skyscraper headquarters, Tencent Seafront Towers, also known as Tencent Binhai Mansion are based in the Nanshan District of Shenzhen, in China. Tencent is one of the world’s richest companies 2023 due to its current market capitalization of $509.7 Billion. 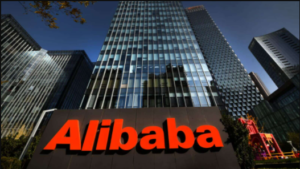 The popular Jack Ma is the founder of this company, Alibaba Group. It is the 6th richest company in the world in 2023 with a current market capitalization of $545.4 billion. Alibaba Group is also known as Alibaba Group Holding Limited and as Alibaba.com, is a Chinese multinational technology company specializing in e-commerce, retail, Internet, and technology. Founded on 4 April 1999, in Hangzhou, Zhejiang, the company provides consumer-to-consumer (C2C), business-to-consumer (B2C), and business-to-business (B2B) sales services via web portals, as well as electronic payment services, shopping search engines, and cloud computing services. Alibaba Group owns and operates a diverse portfolio of companies around the world in numerous business sectors. Let move on to the next number below! 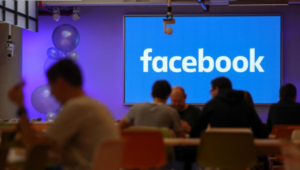 Yes, the Almighty Facebook is our 5th richest company in the world with a market capitalization of $583.7 billion. And am sure we all do pretty know Mark Zukerberg is the founder of Facebook. Facebook is an American online social media and social networking service based in Menlo Park, California, and a flagship service of the namesake company Facebook, Inc. It was founded by Mark Zuckerberg, along with fellow Harvard College students and roommates Eduardo Saverin, Andrew McCollum, Dustin Moskovitz, and Chris Hughes. Facebook today is known to be the biggest social network site in the world. Amazing! 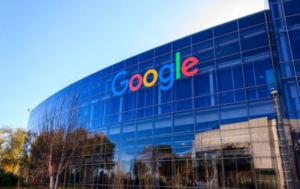 Making the 4th spot with a market capitalization of $919.3 billion is the popular company called Alphabet Inc. Alphabet Inc. is an American multinational conglomerate headquartered in Mountain View, California. It was created through a restructuring of Google on October 2, 2015, and became the parent company of Google and several former Google subsidiaries. The two co-founders of Google remained as controlling shareholders, board members, and employees at Alphabet. Alphabet is the world’s fourth-largest technology company by revenue and one of the richest companies in the world in 2023. 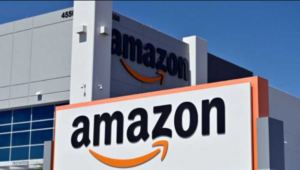 The world’s current richest man, Jeff Bezos is the founder of this Amazing company called Amazon. Amazon.com, Inc. is an American multinational technology company based in Seattle, Washington, which focuses on e-commerce, cloud computing, digital streaming, and artificial intelligence. It is considered one of the Big Five companies in the U.S. information technology industry, along with Google, Apple, Microsoft, and Facebook. The company has been referred to as “one of the most influential economic and cultural forces in the world”, as well as the world’s most valuable brand. With a massive market capitalization of $1,233.4 Billion, Amazon is known to be the third richest company in the world 2023. 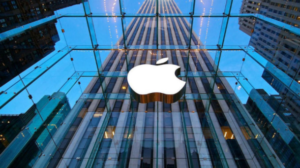 Steve Jobs is popularly known to be the founder of this great company along with Steve Wozniak and Ronald Wayne. Apple Inc. is an American multinational technology company headquartered in Cupertino, California, that designs, develops and sells consumer electronics, computer software, and online services. It is considered one of the Big Five companies in the U.S.information technology industry, along with Amazon, Google, Microsoft, and Facebook. With a market capitalization of $2.2 Trillion, Apple is the richest company in the world in 2023.

Read Also: Most Spoken Languages in the world