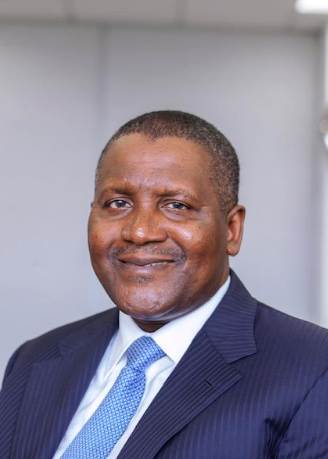 According to Forbes list, there are some distinguished individuals in Nigeria, who are very wealthy and they operate certain business conglomerates. They are known to be ranked as the top 10 richest men in Nigeria 2022 after they have established a verifiable business empire that provides jobs and improves the economy of Nigeria.

In a descending order, we present to you Forbes’ top 10 richest men in Nigeria this 2022 and their net worths. 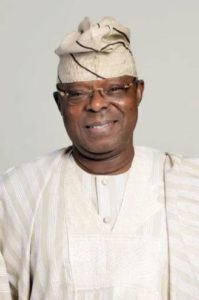 Dr. Oba Otudeko made it again to the top 10 richest men in Nigeria 2022. He has many business ventures and he is the present chairman of Fan Milk Nigeria PLC, Airtel Nigeria, and Honeywell Group of companies.

He is an angel investor and a retired professional banker. Currently, he is an entrepreneur. Oba Otudeko net worth 2022 is estimated to be around $610 million.

Mohammed Indimi is a wealthy entrepreneur and investor. He is actively into the Oil and Gas sector.

He is the Chief Executive Officer and founder of Oriental Energy Oil Resources Limited which he founded and established in 1990.

Mohammed Indimi net worth 2022 is estimated at around $690 million and he is very wealthy to make the list of the top 10 richest men in Nigeria. 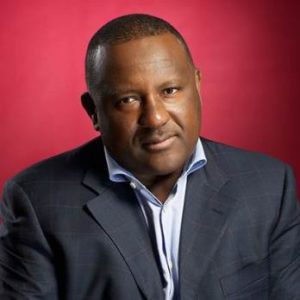 He is also on the  top 10 richest men in Nigeria 2022. He is the current Chairman of the popular BUA group, a flour milling company that has expertise and deals in the production, supply of Flour, refinement of ports, sugar and terminal management.

According to Forbes, Abdulsalam Rabiu net worth 2022 is estimated to be around $750 million.

Mr Abdulsalam Rabiu had his education In 1980 at the Capital University, Ohio, United States of America. When he finished his Tertiary education he returned to Nigeria where he took over his father’s business.

In 1988, he founded and established the BUA group which is the second-largest sugar refinery in Nigeria at the moment. The BUA Company has several interests in different sectors of the economy like infrastructure, manufacturing, and agriculture.

Mr Abdulsalam’s BUA Company has an estimated net worth of $2.5 billion. He later acquired the Nigerian Oil Mill Limited and is also the current chairman of the Nigerian Bank of Industry. He has been involved in several philanthropic works which includes BUA Foundation. 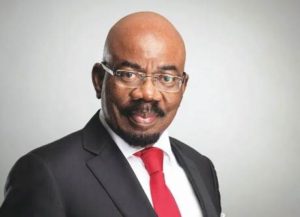 Jim Ovia made the list as the 7th richest man in Nigeria in 2022. He is the founder and owner of Zenith Bank. He also holds a sizeable stake in one of Nigeria’s mobile telecoms company known as Visafone.

He is a Harvard Business School alumnus and is widely known to have ushered in many technical innovations to the Nigerian banking industry.

In addition to that, he is a top member of the Digital Bridge Institute (DBI) and the Honorary International Investor Council. He is a very wise investor and entrepreneur who specializes in real estate.

Orji Uzor Kalu (born April 21, 1960) is a one-time Ex-governor of Abia state in the southeastern part of Nigeria. He was born into the Igbo family of Mr. Johnson Uzor Nesiegbe and Mrs. Eunice Kalu.

At 33 years old, Uzor Kalu headed First International Bank Limited. Before he was elected as a governor, he served as Borno Water Board and  Cooperative and Commerce Bank Limited chairman.

He is the owner of News Telegraph and her sister paper, The Sun Publishing one of Nigeria’s leading Newspaper companies in Nigeria.  The popular Nigerian daily print newspaper was founded and established in Ikeja, Lagos state. The Daily Sun made record as the highest-selling newspaper in Nigeria. That is why he made the top 10 richest men in Nigeria 2022.

He is also the chairman of SLOK Holdings, a company that is into several businesses. 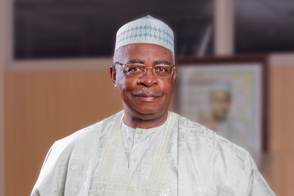 General Theophilus Yakubu Danjuma (GCON, FSS, psc) is a Nigerian politician, ex-soldier, multi-millionaire businessman and a philanthropist. He is also on the top 10 richest men in Nigeria 2022. He was the former Chief of Army Staff in Nigeria who got appointed from July 1975 to October 1979.

Under President Olusegun Obasanjo’s administration, he was the Minister of Defence. He is the current chairman of South Atlantic Petroleum.

Theophilus Yakubu Danjuma net worth 2022 is estimated at $1.3 billion. 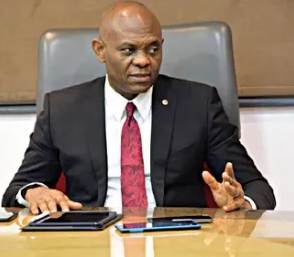 It is no doubt that he made the top 10 richest men in Nigeria 2022. Tony Elumelu is a respectable man widely known for his charitable and philanthropic gestures which made him establish the Tony Elumelu Foundation that has empowered many thousands of entrepreneurs all over Africa.

He is the owner of Transcorp and Heirs Holdings which has investments in energy, financial services, hospitality, real estate, agribusiness, and the healthcare sectors. He got decorated by the government with the title of Commander of the Order of the Niger (CON) and was the former chairman of United Bank of Africa (UBA).

Tony Elumelu also studied and graduated from Harvard Business School. In Nigeria’s banking industry, he was widely known for his super role in acquiring Standard Trust Bank and this was a major milestone that catapulted UBA to become one of Nigeria’s top banks.

In 2005, he was also involved in the huge acquisition of the United Bank for Africa. After which he transformed and restructured the bank from a Nigerian bank to a pan-African institution that has its presence in over 19 African countries.

The entrepreneur is the fourth richest man in Nigeria 2022. Tony Elumelu net worth 2022 is estimated to be $2 billion. 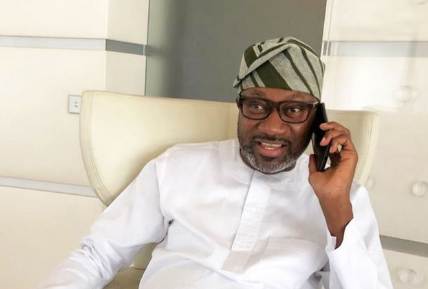 He is one of the most popular entrepreneurial figures in Nigeria and he is the Cheif Executive Officer of Zenon Petroleum Oil and Gas and also the chairman of Forte Oil Plc before he sold it. He has great interest in other sectors of the economy asides oil and gas, most especially in Nigerian Real estate.

He also does a lot of charitable and philanthropic works, he donated a whooping sum of N5billion to the children of the northern states at the cuppy foundation in 2019. The top 10 richest men in Nigeria 2022 list would have been incomplete without him. 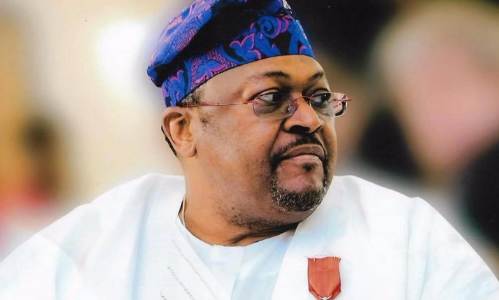 Mike Adenuga is undoubtedly the current second richest man in Nigeria in 2022. He is the owner and founder of the second-largest Nigerian telecommunications company – Globacom and the founder of ConOil.

Aliko Dangote is currently and has always been the richest man in Nigeria and Africa this year 2022 for a very long time and it’ll take quite a long time to overtake him. He is the founder of Dangote Group, which has many sub-companies that has diverse interests in agricultural production, telecommunications, real estate and so on.