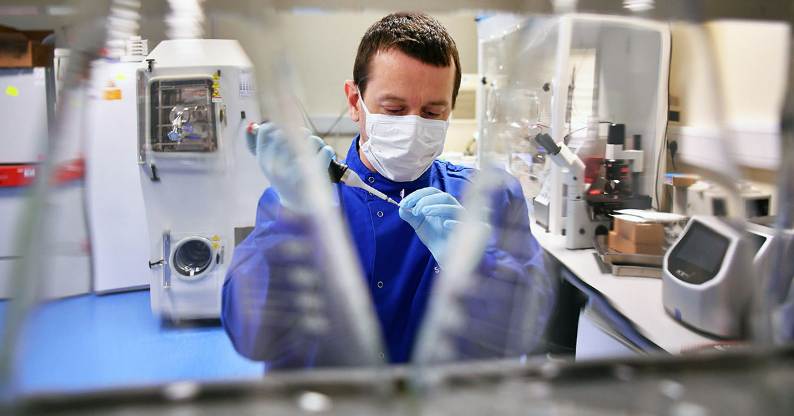 Vaccines develop and enhance the body’s immune system to fight disease infections and illnesses in a natural way. What the vaccine does is that it strengthens and trains the immune system in such a way that the immune system will be strong enough to develop resistance and fight against antibodies. It imitates an infection and helps create a natural immune response. Strong and active vaccines still remain in the blood system as antibodies after completion of their fight against diseases and creating a strong immune system. In the classification of vaccines it has been noted that there are five major types of vaccines that are being given to both infants and adults and they are; 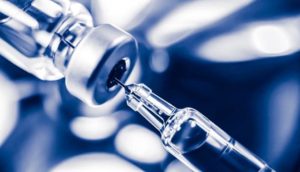 There has been a rapid growth in the global vaccine industry as there is always an outbreak of diseases and several manufacturers try to take the spot of providing a cure for them while getting the credit they also make the money.
Most of these vaccine manufacturers are focused on producing the most effective and competent vaccination that will fight life-threatening and infectious viruses in the world.

Currently, the world has been thrown into turmoil due to the recent pandemic that has plagued the world and killed over 600 thousand people and has infected over 50 million and only over 8 million people have recovered.

So many vaccine manufacturers in the world are in a rat race to provide the cure and permanent treatment for Covid-19. Countries like the United Kingdom, Russia, and the United States of America, have made huge progress thanks to the amount of research that has been put into it.

Research has shown that the global vaccine market has the potential to grow rapidly by $13.81 billion from 2022-2024. The statistics alone show that this industry is not to be ignored acids beneficial in fighting disease outbreaks like chickenpox, meningococcal, influenza, diphtheria, and Hepatitis A. 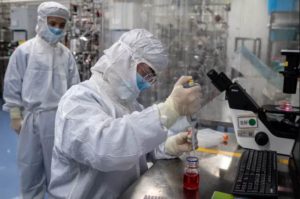 These are the top 10 best vaccine manufacturers in the world and revenues 2022:

CSL is a multinational manufacturer of vaccines that focuses on investigating and producing a complete list of vaccines to prevent certain life-threatening illnesses. CSL was incorporated in 1916 and its headquarters are in Melbourne, Australia. It is estimated that CSL has an annual sales revenue of nearly USD 7 billion with over 20,000 professionals employed across 60 countries. Some of CSL ‘s bestselling vaccines are Pneumovax, Tet-Tox, Fluvax, Panvax, and Varivax.

Novavax is another major vaccine manufacturer with more than three decades producing a wide list of vaccines. Novavax was founded as a clinical-stage biotech company in Maryland, US, in 1987. Novavax’s annual revenue at the end of 2017 amounted to more than USD 22 billion and the top vaccine company is forecast to grow rapidly over the coming years. The list of pipeline or Novavax-manufactured vaccines includes RSV F, NanoFlu, and ResVax.

Pfizer is regularly ranked among the top 10 vaccine manufacturers in the world on the leading list of vaccine producers. Pfizer was founded in 1849 by Charles Pfizer and Charles F. Erhart with headquarters in New York, USA. Pfizer is considered one of the world’s leading vaccine companies with a global footprint and about 98,000 professionals are working at the company. Pfizer’s annual sales amount to around USD 50 billion, and the company’s vaccine brands include Mencevax, Nimenrix, Prevnar 13, NeisVac-C, and Trumenba. 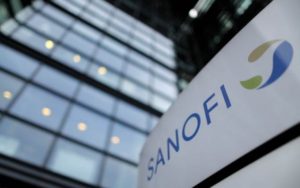 Sanofi is another of the world’s leading vaccine manufacturers, specializing in researching and producing highly efficient baby vaccination. Sanofi was founded as a subsidiary of Elf Aquitane in 1973. Sanofi eventually merged with Aventis in 2004, and in May 2011 shortened its name to Sanofi. The headquarters of this largest French vaccine corporation is in Paris and employs more than 110,000 people worldwide. Sanofi’s annual revenue exceeds USD 40 billion, and some of the company’s top-selling list of vaccines are Act-HIB, ViVAXIM, Quadracel, Adacel-Polio, Pediacel, and YF-VAX. it is the third of Top 10 Vaccine Manufacturers in the World 2022. 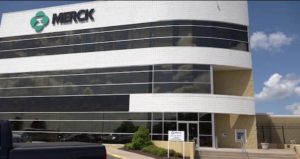 Merck & Co is recognized as one of the world’s leading vaccine firms, and as one of the world’s largest pharmaceutical companies. George Merck & Co was founded in the US in 1891. This leading manufacturer of vaccines has its headquarters in New Jersey, USA, and nearly 70,000 people work for Merck & Co. Merck & Co’s annual sales revenue is estimated at about USD 40 billion and GARDASIL, RotaTeq, VARIVAX, RECOMBIVAX HB, and ZOSTAVAX are some of the best-selling vaccines produced by this global vaccine company. it is one of the Top 10 Vaccine Manufacturers in the World 2022. 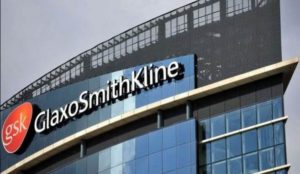