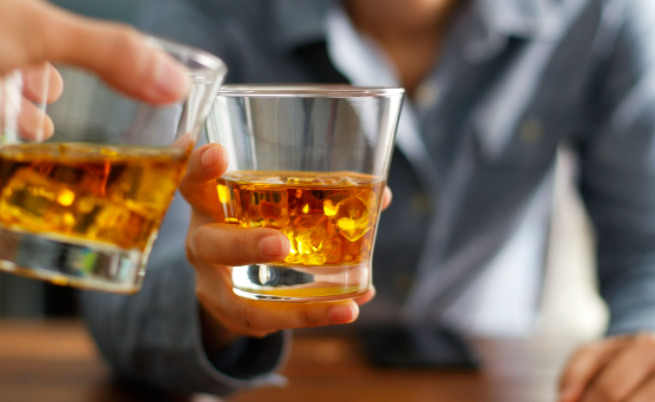 The Effects of Alcohol Abuse on Your Lungs

Alcohol abuse is a serious issue that can harm a variety of organs in the body, including the lungs.

Lung damage might worsen over time if alcoholism and addiction are not managed. Alcohol-related lung illness can be fatal in severe circumstances. Seeking professional alcohol therapy is the most efficient method to prevent or reduce lung damage.

What is the Effect of Alcohol on Your Lungs?

Alcohol is a toxic substance that can cause serious damage to your body. It is important to know what the effects of alcohol on your lungs are so that you can avoid them.

The effects of alcohol on your lungs include:

-Lung inflammation- This means that your airways are inflamed and swollen. This leads to more mucus production and ultimately, increased susceptibility to infection.

-Lung fibrosis- The scarring of the lung tissue leads to a condition called fibrosis where the lung becomes less elastic and more rigid, which makes it harder for oxygen to flow in and out of the lungs.

How Does Alcohol Affect The Lungs?

However, more study has been undertaken in recent years on the effects of alcohol on the lungs, notably how heavy drinking can increase the risk of mild to severe lung-related diseases.

Heavy drinkers or individuals who have been abusing alcohol for a long period are more likely to suffer from alcohol-related lung disease. Heavy drinking can modify the airways over time, disrupting the breathing process, decreasing saliva production, and increasing the danger of bacteria in the mouth. Lung illness and infection may result as a result of this.

Alcohol use can reduce the body’s ability to fight illness and raise the chance of bacteria moving into the trachea (windpipe) and lungs. Alcohol intoxication can promote lung inflammation and impair gag and cough reflexes, putting a person at risk for pneumonia.

Any chronic heavy drinker, regardless of age or previous health state, can develop alcoholic lung disease and other lung problems. Young people who are otherwise healthy are included in this category.

If you or someone you know struggles with alcohol, it’s critical to recognize the warning signs of ‘alcoholic lung.’ The most frequent pulmonary diseases associated to alcohol consumption are listed here.

Pneumonia is a lung illness caused by bacteria or viruses spreading through the airways. In the United States, it is currently the top cause of infection-related death. Heavy alcohol use is one of the risk factors for pneumonia – and its severe variants in particular.

This elevated risk is caused by a number of factors. For starters, alcohol can impair or disrupt systems that regulate bacterial digestion in the body. Alcohol can also damage the body’s ability to clear mucus from the lungs and raise the risk of aspiration by weakening immunological activity in the lower airways.

Research has shown that people with a drinking problem are more likely to suffer from serious or even deadly pneumonia than those who don’t have a drinking issue. Even for those without an alcohol addiction, pneumonia is still more likely in the general population. 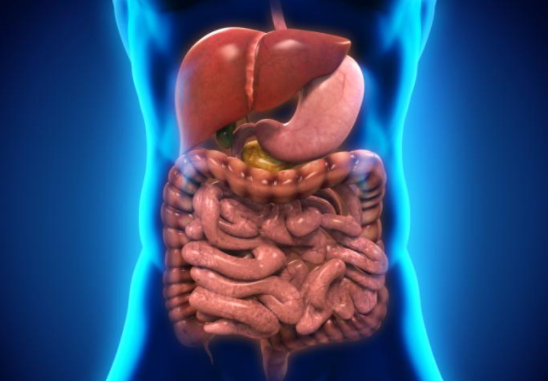 Signs of alcoholic pneumonia may include:

Although alcohol has long been recognized to raise the risk of pneumonia, the discovery of how chronic alcohol consumption can increase the risk of acute illnesses is newer. Acute lung injury that has worsened after a catastrophic accident or trauma, as well as acute respiratory distress syndrome, are examples of this (ARDS).

Chronic alcohol consumption depletes glutathione, an antioxidant that aids in the removal of toxins and inflammation. Due to low glutathione levels in the body as a result of alcohol consumption, the lungs are more susceptible to harm when exposed to bacteria. As a chemical that is largely produced in the liver, it can also have an impact on liver function.

Acute respiratory distress syndrome (ARDS) is a serious kind of lung injury that can be fatal in many situations. A buildup of fluid in the lungs, severe pneumonia, or another significant damage are the most prevalent causes.

Excessive alcohol consumption can induce significant inflammation and other lung-related damage, which can lead to ARDS. According to studies, those who drink alcohol are three to four times more likely to develop ARDS than those who do not.

ARDS is expected to have a mortality rate of 30 to 50 percent. This percentage, however, can be significantly greater in alcoholics. Heavy alcohol use is now thought to be the cause of tens of thousands of lung diseases each year.

Additional lung conditions linked to alcohol use include:

How Do You Treat Alcohol-Related Lung Damage?

Alcohol abuse is one of the main causes of lung issues. These issues cannot be reversed with time, but they can be prevented by undergoing treatment programs. The most common treatment is liquid ventilation.

This treatment involves placing a tube in the patient’s mouth to deliver oxygen and carbon dioxide. This can help increase the blood supply to the lungs, which in turn helps to reduce swelling and repair damaged tissues.

In some cases, patients may require surgery or a lung transplant.

People who have an addiction to alcohol often need medical support to quit drinking. Chronic alcoholics are the most challenging listeners of all, and withdrawal symptoms can be incredibly difficult for them to manage when they’re by themselves at home.

Entering an inpatient rehab program is the best way to cure alcoholism and its medical consequences. Inpatient alcohol treatment centers frequently provide both medical detox and rehabilitation programs to help people overcome all facets of their addiction. Patients will have access to a medical doctor in a treatment setting who will monitor their alcohol-related health problems and recommend effective treatment choices.

Alcoholism can have a long-term impact on your life, especially if you are not able to quit drinking. It affects the brain and central nervous system, which could lead to a variety of long-term effects.

Alcoholism can also cause damage to the brain and central nervous system, which could lead to a variety of long-term effects. These include:

The following are some of the short-term effects caused by alcoholism:

Alcohol abuse is a serious issue that can cause both short-term and long-term harm to the body. It is important to understand the effects of alcohol on your body and how you can protect yourself from them.

Alcohol abuse is a serious issue that can cause both short-term and long-term harm to the body. It is important to understand the effects of alcohol on your body and how you can protect yourself from them.

It is also important for individuals who are trying to recover from alcoholism, or for those who want to reduce their risk of developing an addiction, to know what types of alcohols are best for their health.

There are many harmful side effects that come with drinking too much alcohol, so it’s important for people who drink heavily or have experienced alcoholism in the past to avoid the dangers. Individuals who start drinking heavily at a young age may not be able to completely stop drinking alcohol after they reach adulthood, and it’s important for them to develop ways of coping with stress and withdrawal symptoms in order to have as much of an effect on their life as possible.

Alcohol Abuse and its Link to Lung Cancer

There is a close connection between alcohol abuse and lung cancer. Alcohol abuse can cause serious health problems including liver cirrhosis, pancreatitis, cardiomyopathy, and brain damage.

Lung cancer is the second leading cause of death in the United States. It is often caused by smoking or exposure to secondhand smoke. In the U.S., it kills more people than breast cancer and prostate cancer combined.

Alcohol abuse can lead to a variety of serious health problems including liver cirrhosis, pancreatitis, cardiomyopathy, and brain damage.

What Organizations are Fighting Alcohol Abuse to Keep Our Lungs Safe?

Alcohol abuse is a serious health issue that affects many people across the nation. In order to combat alcohol abuse, organizations are taking action and fighting this issue with a variety of different strategies.

The organization is fighting this issue by providing education to help people make healthier choices, developing innovative research programs, and providing resources for individuals who want to quit drinking or cut down on their drinking habits.

Find Help for Alcohol Abuse and Save Your Lungs

Alcohol abuse is a leading cause of death in the United States. It is also a big problem for those who suffer from it. The National Institute on Alcohol Abuse and Alcoholism estimates that there are about 2.5 million alcoholics in the US and that 1 in every 10 adults has an alcohol use disorder.

Alcohol addiction can lead to serious health consequences for your body and mind, including cirrhosis of the liver, cancer, heart disease, stroke, brain damage and cognitive decline.

If you or someone you know needs help with alcohol abuse, we have resources here to help you get started. Reach out to these rehabs to help for quick recovery.

Conclusion: Take Action and Don’t Let Alcohol Get the Best of You!

Alcohol abuse is a serious issue in the United States. It is responsible for more deaths than any other drug, and it has led to an estimated $249 billion in costs each year.