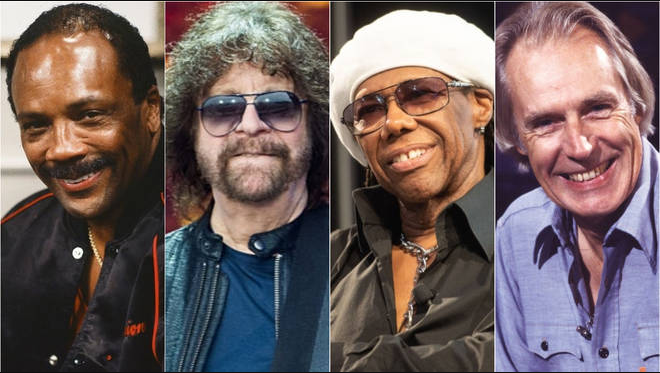 The producers are the guys that basically changes a mere freestyle into some melodious music that’s pleasing to the ears. Their work on a track can not be overemphasized, but again not much credit is given to these guys. They might be left out of the fame status but certainly not the monetary status.

These guys might not get adequate recognition, but they do get adequately paid for their services. Far gone are the days they record music for free or just a token. They charge high figures to get a song done these days. These guys have steadily upgraded their operations, ensuring they get the latest pieces of equipment and go on a massive campaign to promote their craft.

If you really want to know the few producers who have made quite a lot of money from their craft, then I urge you to read through this article that contains the Top ten richest music producers in the world 2023.

These are the most popular and richest music producers in the world: 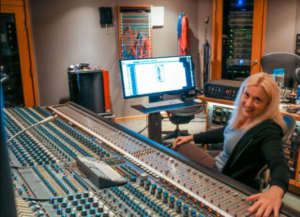 Starting our list of the top 10 richest producers in the world with a net worth of $2 million is Sylvia Lenore Massy. She is an American record producer, mixer, engineer, and author.

Massy is widely best recognized for her work on 1993’s Undertow, the full-length double platinum-selling debut for Los Angeles alternative metal band Tool. Lenore is also widely recognized for her work in System of a Down, Johnny Cash, Red Hot Chili Peppers, and Brazilian band South Cry, all of which brought her massive fame and fortunes. Sylvia’s career has been a successful one as she has over the years won numerous awards, and made a fortune from what she does. 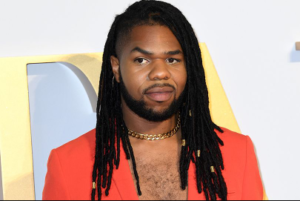 9th on our list of the top 10 richest music producers in the world 2023 is Uzoechi Osisioma “Uzo” Emenike professionally known by his stage name MNEK is a British recording artist, songwriter, and record producer.

MNEK has been nominated for a Grammy and he received the ASCAP Vanguard Award. MNEK writing and production works include H.E.R., Jax Jones, Zara Larsson, Little Mix, Dua Lipa, The Saturdays, Clean Bandit, Julia Michaels, Craig David, Christina Aguilera, Becky Hill, Selena Gomez, Years & Years, Kylie Minogue, Beyoncé, Madonna and TWICE. With a net worth of $5 million, MNEK is certainly one of the richest producers in the world. 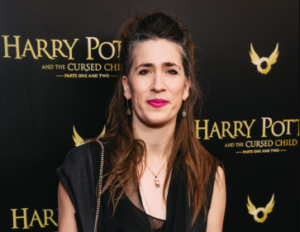 Sitting on the 8th position our world’s richest music producers with a massive net worth of $10 million is Imogen Jennifer Heap popularly called Imogen Heap is an English singer-songwriter, record producer, and audio engineer.

Heap was born in the London Borough of Havering, Heap became classically trained in piano, cello, and clarinet at quite a pretty young age. Heap then began writing her songs at the age of 13 and, while in boarding school Heap taught herself both guitar and drums, as well as music production on Atari computers. Heap career has been quite a successful one that has earned her both recognition and fortune. 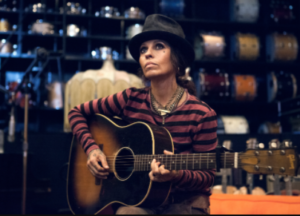 Linda Perry is yet another American producer, and also a singer and songwriter. Perry was the lead singer and primary songwriter of 4 Non-Blondes, and has gone on to create two record labels and produced hit songs for several top artists. Her produced songs include: “Beautiful” by Christina Aguilera; “What You Waiting For?” by Gwen Stefani; and “Get the Party Started” by Pink. Perry has also produced albums by Adele, Alicia Keys, and Courtney Love, and has signed James Blunt into her record label all in the United States.

Perry’s contributions to the world of production have been acknowledged as she has been inducted into the Songwriters Hall of Fame in 2015. With a net worth of $18 million, Linda is known to be the 7th richest music producer in the world. 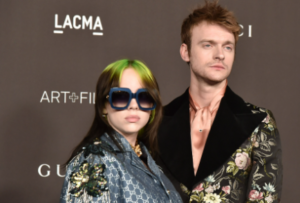 6th on our list of top ten richest producers in the world is Finneas Baird O’Connell widely called Finneas is an American singer-songwriter, record producer, and actor. Finneas has written and produced music for numerous artists, most widely known as his younger sister, Billie Eilish.

Finneas won six Grammy Awards over his career, including Album of the Year, Producer of the Year, Non-Classical, and the Best Engineered Album, Non-Classical for his work on Eilish’s debut album When We All Fall Asleep, Where Do We Go? in 2019. Today Finneas is worth a massive $20 million, making him one of the richest producers in the world 2023. 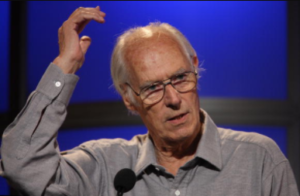 Sir George Henry Martin professionally called George Martin was an English record producer, composer, audio engineer, and of course a musician. George’s career lasted more than six decades, he was actively involved in music, film, tv, and live performance. George was made a Knight Bachelor in 1996, due to his works in the music industry.

On the contrary, George worked shortly as a quantity surveyor and a Clerk where he did more paper works and made tea. From there George worked in other institutions before he finally took up music as a career. George’s music career has been a successful one as he has over the years bagged numerous nominations and awards, and has made a fortune as a producer. Today George is worth a massive $65 million, making him the richest music producer in the world 2023. 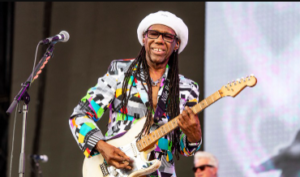 4th on our list of top ten richest producers in the world with a net worth of $100 million is Nile Gregory Rodgers Jr. popularly referred to as Nile Rogers is an American record producer, guitarist, singer, musician, and composer. The Nile is the co-founder of Chic, Nile has written, produced, and performed on albums that have in total sold more than 575 million-copy worldwide. The Nile has also been inducted into the Rock and Roll Hall of Fame.

The Nile has also won three Grammy Award and the chairman of the Songwriters Hall of Fame. The Nile is widely Known for “chucking” his guitar. The Nile has enjoyed massive success in his career which has brought him huge recognition and fortune. The Nile is one of the high charging producers out there, making him known as one of the best also.

Occupying the 3rd position on our list of top ten richest producers in the world is Frederick Jay “Rick” Rubin is an American producer and an ex co-president of Columbia Records. Rick is the co-founder of Def Jam Recordings and also established American Recordings along with Russell Simmons.

Rick has worked with the likes of Beastie Boys, LL Cool J, Public Enemy, Geto Boys, and Run-DMC. Rick has been acknowledged as one of the biggest figures who helped popularize hip hop music all over the world. MTV announced Rick as the most important producer of the last 20 years as of 2007. Rick was also featured on Time’s 100 Most Influential People in the World in that same year. Today Nick has a massive net worth of $250 million making him the 3rd richest producer in the world in 2023. 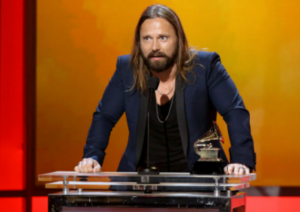 2nd on our list of top ten richest producers in the world with a massive net worth of $260 million is Karl Martin Sandberg professionally called Max Martin, who re a Swedish producer, singer, and songwriter. Max rose to the limelight in the 1990s after producing a couple of hit singles such as “Baby One More Time” by Britney Spears, “I Want It That Way” by the Backstreet Boys, and “It’s Gonna Be Me” by NSYNC.

Martin has over his career written 23 Billboard Hot 100 number-one songs, most of which he has also produced or co-produced, including top artists from the US and UK. Max has over the years been nominated and won prestigious awards which have brought him massive fame and fortune. Today Max is the second richest producer in the world 2023. 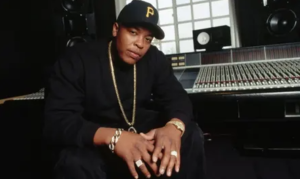 Taking the first position on our list of richest music producers in the world is Andre Romelle Young professionally called Dr. Dre. Dre is an American producer, rapper, audio engineer, entrepreneur. Dr. Dre is also actively involved in acting. Dr. Dre is the chairman and CEO of Aftermath Entertainment along with Beats Electronics. He formerly co-owned Death Row Records. Dr. Dre started his career when he joined a group called World Class Wreckin’ Cru in 1985. But Dre got into the limelight when he joined gangsta rap group N.W.A.

The group was widely known for popularizing explicit lyrics in hip hop as a way of detailing the violence of street life. As of early 1990, Dre was acknowledged as a key personality in the creation and popularizing of West Coast G-funk, a genre of hip hop popularly known it synthesizer foundation and slow, heavy beats. With a massive $800 million Dre is the richest producer in the world, after achieving massive fame and fortune in his career.