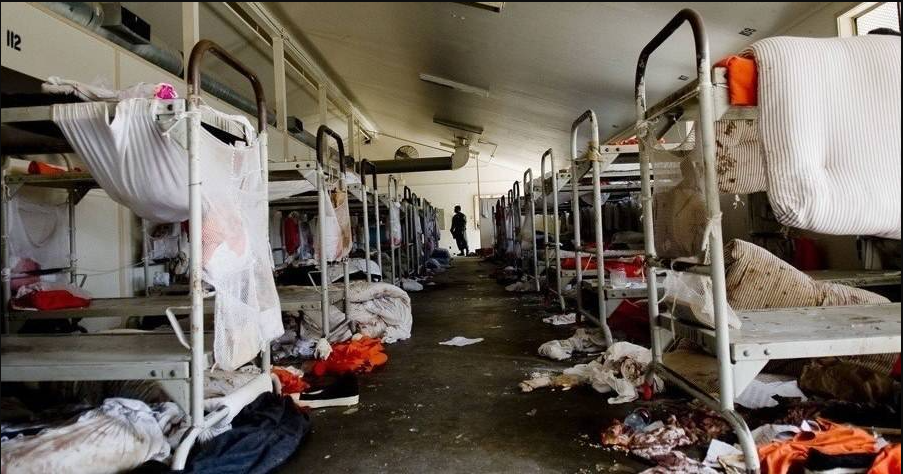 Worst Prisons in the world 2023

There are several most dangerous and worst prisons around the world that come to limelight and people are not aware of it. It has gone beyond the luxurious life in prison that is being shown in movies and television series. This is a real-life compilation of these worst prisons in the world. Criminal justice portrays that the punishment fits the crime committed but what if the punishment is worse than the crime committed?
Though it’s a sense of gladness that offenders are being locked up somewhere we don’t care about but if you are giving insight on how these prisons are you might want to have a second thought before committing any crime.
Staying in some of the prisons listed there is worst than the crimes being committed.

One thing you should know is that if you do the crime better do the time, it goes in tandem. Some country has bad prison management and doesn’t really care about what’s happening to the inmates there.

Webbspy presents the list of the worst and most dangerous prisons in the world in 2023.

These are the most dangerous and worst prisons in the world in 2023 with countries: 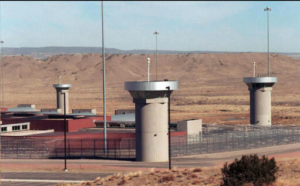 ADX Florence is the most dangerous prison in the world in 2023. The organization is known unofficially as ADX Florence, or the “Rockies Alcatraz” It is part of the Federal Correctional Complex in Florence, operated by the United States Department of Justice’s Federal Bureau of Prisons (BOP). The facility also contains an adjacent minimum-security camp, which houses more inmates than the supermax unit as of February 2019.

ADX Florence holds male inmates in the federal prison system who are considered the most dangerous and require the tightest supervision, including inmates whose escape would pose a significant threat to national security. The BOP lacks a dedicated women’s “supermax” facility. 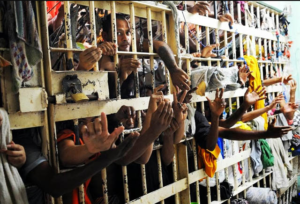 What do you get by putting three times as many prisoners in jail as the walls were designed to hold? In the case of Mendoza Jail, Argentina, such intense overcrowding that inmates are forced to cram themselves into cells of 4 square meters with up to 4 other inmates, use plastic bags and bottles as their washrooms, and seek help from a doctor only if there is already a robust mortis has already set in.

Another Venezuelan entry comes with El Rodeo, a maximum-security prison that houses around 50000 of the country’s most violent offenders. Gang activity and rioting were prevalent, and on occasion, the security forces have had to be called in to bring an end to gang wars. 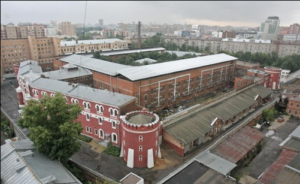 Russia isn’t really known for its humane attitude to dissenters, and Moscow’s Butyrka Prison is a perfect example of how the country deals with its criminal aspect. Not only is a problem overcrowding (with cells planned for 10 inmates having to extend to 100), but disease is prevalent, with both AIDS and tuberculosis being unique concerns. This is definitely one of the worst prisons in the world in 2023. 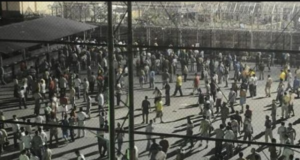 When you occasionally hear about a jail that suffers from cholera outbreaks, you know that something isn’t quite right. Cholera turns out to be the least of the prisoner’s worries at Kenya’s Kamiti Maximum Security Jail. Malnutrition, rape, insufficient medical treatment and institutional violence are all such regular occurrences at the 1200-acre site, it has won itself a spot on our roundup at number 7. It is one of the worst prisons in the world. 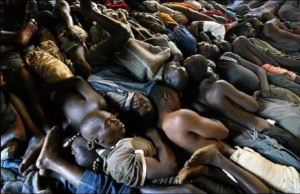 The official capacity as of 1 February 1990 was 956 but it still had 1,645 inmates. A 1995 study by Canada’s Immigration and Refugee Board said it was “already notorious” because of its overcrowding. Kirikiri is where most of the death row prisoners are housed.

It doesn’t take a genius to figure out that North Korean prisoners are likely to be among the worst handled in the country, but even the toughest nut is likely to shock the goings-on at Camp 22. Believed to contain more than 50000 men, women and children (mostly innocent: in Notch Korea, they want to take the whole family on a ride), the prison has little to do with keeping its inmates toiling for 12 hours a day, 7 days a week in the fields and mines, with nothing more than a piece of bread and water to keep them alive. This is one of the worst prisons in the world 2023.

As the holder of the title of the world’s most overcrowded prison, Gitarama Prison in Rwanda has continued to defy the laws of physics by locking 7000 prisoners into a building built to accommodate up to 400 people. So harsh are the conditions that the inmates are forced to stand on a floor so dirty all day long without any shoes that more than a dozen die each day as a result of the failed attempts to amputate their feet once the rot sets in. It is among the top 10 worst prisons in the world 2023.

Nairobi Prison was built in Kenya in 1911, with the intention of holding 800 inmates. Quick forward to today and somehow, the jail has been mysteriously capable of holding almost 4000 inmates. As recorded by the BBC, 12 prisoners are required to share dirty, concrete ‘cages’ built for a maximum of 3 people, leading the facility’s governor, David Mwania, To note “This is the most overcrowded prison in the world.” Overcrowding is not the only problem: illness, brutality and institutional harassment are all rampant.

Anyone sentenced to a term in Equatorial Guinea’s Black Beach Prison will look forward to joys such as starvation, overcrowding, torture, chronic illness, guard abuse and even infestation of rats. Feeling like giving it a test run? Perhaps not. 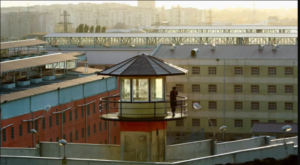 Inmates at the Gldani Prison in Georgia tend to be rather silent, not just because of the prison’s borderline insane approach to stamping out anybody who breathes too heavily, but because brutal sexual attacks, wild beatings, and tuberculosis epidemics appear to leave one far too exhausted to do anything but lay on the floor and hope for some sort of miracle. 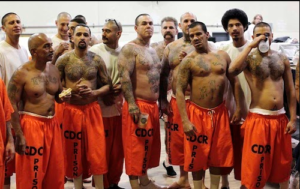 If you would like to spend your days watching cockfights, experimenting with the new black market technology, enjoying a fine range of drugs (and even the occasional visit from a very special kind of “nurse”), you may enjoy a stay at the San Juan de Lurigancho prison in Peru. This San Juan de Lurigancho prison is the worst prison in the world 2023.
Of course, you’re probably not going to get out alive, what with hardly any guards to keep the 7000 inmates from murdering each other right and center-left, but it’s going to be an experience. Renowned for being one of South America’s toughest jails, issues with San Juan de Lurigancho come largely as a result of extreme overcrowding.
Originally built to accommodate a capacity of 2500, its dingy, decaying walls currently hold about 11500. There is no segregation, as PRI states, other than sex offenders, leaving violent, hardened criminals free to mingle with young, minor offenders. The prison has seen many newsworthy events over the years, including the deaths over 90 prisoners during a 1986 riot, and the killing of a Dutch prisoner’s Peruvian mother, who managed to bury her under the floor of his cell.