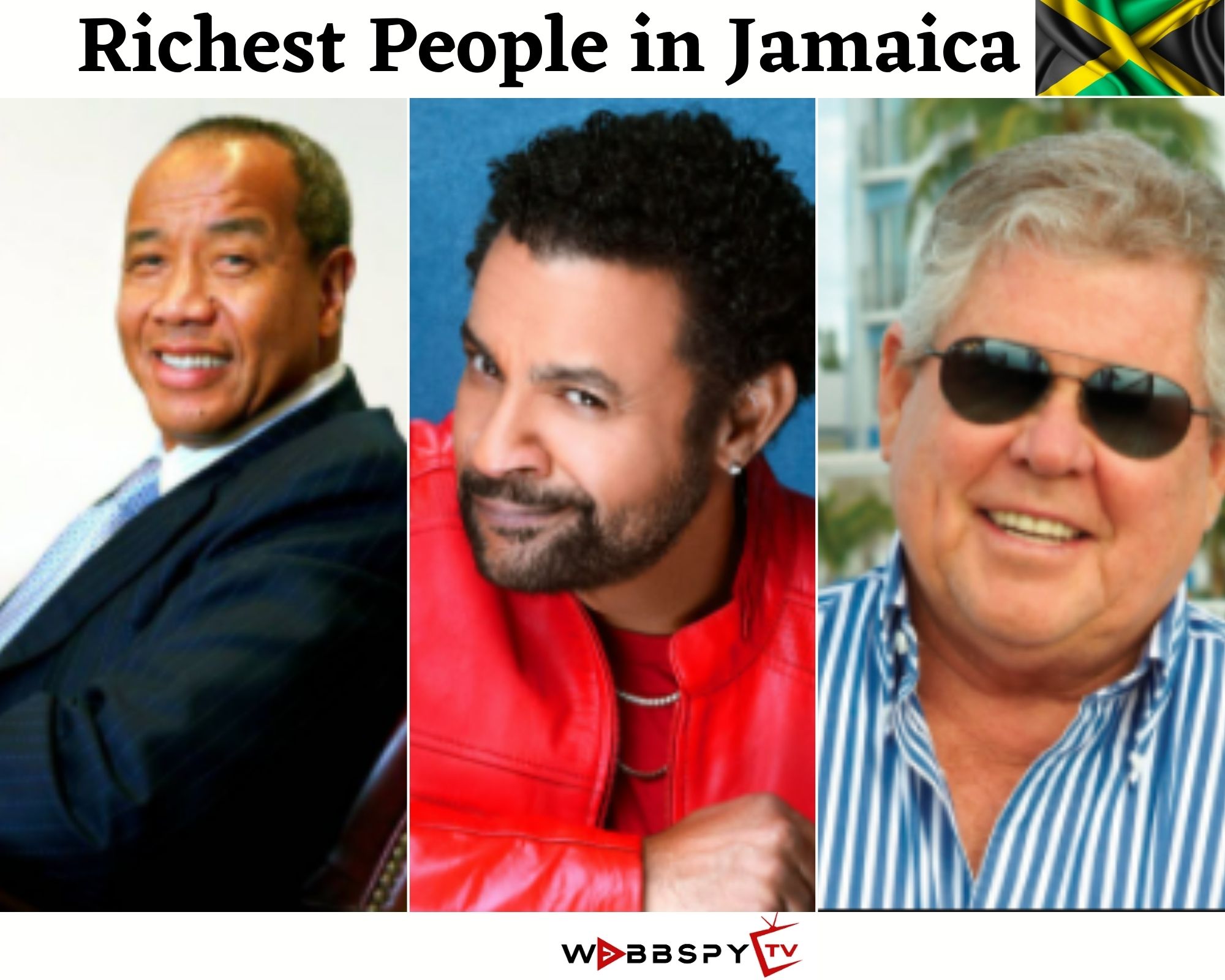 Richest Men and Women in Jamaica 2023

Jamaica is a Caribbean island nation that is in between the Caribbean Sea it spans across 10990 square kilometers in area and is known to be one of the largest islands in the world. This country has gained significance due to the prominence of reggae music. It is the home place of the popular reggae musician Bob Marley.

Jamaica has a gross domestic product of 15 billion dollars at 0.7% growth in GDP. The population of the country is estimated at 4.8 million people and it has around 12.2% unemployment rate. it is a well-known fact that the Jamaican economy is dependent fully on services and the service is occupying more than 70% of the gross domestic product.

Jamaica derives most of the foreign exchange coming into the country from remittances and tourism. the only problem in Jamaica has is that the high unemployment rate converts and increases the rate of crime in the country causing advanced fee fraud and gang violence.

Notwithstanding the condition of the economy of Jamaica, there are also rich and influential people in the country. It is a fact that not just businessmen are rich in Jamaica but also the variety of musical artists there.

In this post, we will be taking the time to analyze the top 10 richest Jamaicans in the world and their net worth. This is a breakdown of the assets of the richest and influential Jamaican people in 2023.

Here are the Richest People in Jamaica 2023 and net worths: 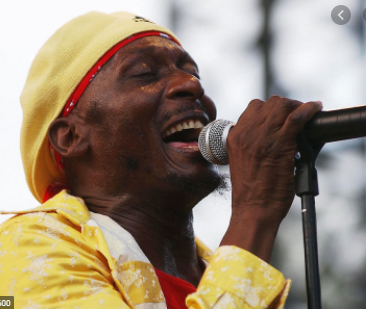 Jimmy Cliff, OM is the only living artist with an Order of Merit. He was born in Jamaica’s Somerton district on April 1, 1948. He is a well-known reggae guitarist, singer, actor, and multi-instrumentalist from Jamaica. Songs like “Wonderful World, Beautiful People,” “Hakuna Matata,” “Reggae Night,” “You Can Get It If You Really Want,” “I Can See Clearly Now,” “The Harder They Come,” and “Wild World” have made him famous. Jimmy has also appeared in films such as “The Harder They Come” and “Club Paradise.” He was also one of five artists inducted into the Rock and Roll Hall of Fame in 2010. Jimmy is one of the richest people in Jamaica in 2023, with a net worth of 18 million dollars. 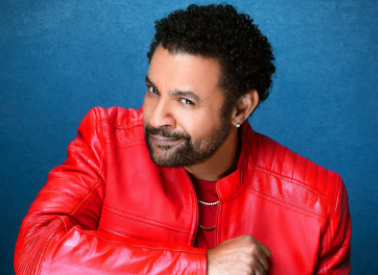 Shaggy is the stage name for Orville Richard Burrell CD. He is a deejay and reggae singer who is both Jamaican and American. He was born in Kingston, Jamaica, on October 2, 1968. Shaggy is well-known for hit singles such as “Oh Carolina,” “It Wasn’t Me,” “Bombastic,” and “Angel.” He is the world’s second-richest Jamaican musician, with a net worth of 22 million dollars, as of 2023 and also one of the Richest People in Jamaica 2023. 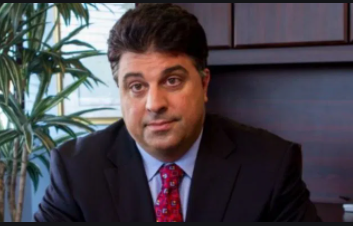 Joe Issa is the chairman of the SuperClubs all-inclusive resort chain and vice chairman of the Gleaner Co. He is the founder of Cool Company, a multibillion-dollar conglomerate of more than 50 businesses. More than 30 years ago, Issa is credited with bringing the all-inclusive idea to Jamaica. He is among the Richest People in Jamaica 2023.

During the 1970s tourism slump, when many hotels were struggling to make ends meet, he introduced the idea. It was and continues to be a huge hit. He is also dedicated to assisting the community, especially children from underserved areas, with their education. “Born into a wealthy family, I cannot imagine what it would be like to go to school without a lunch or books,” he said. 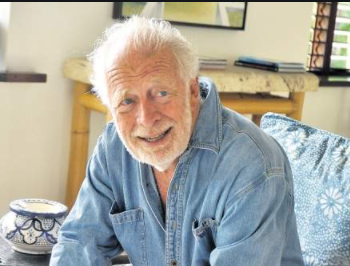 He comes from a wealthy family that made its fortune from sugar and Appleton Rum. More than 50 years ago, he established himself as a music mogul. His meteoric rise included bringing reggae to the rest of the world. Ike and Tina Turner, Bob Marley and the Wailers, Burning Spear, and Black Uhuru were among the musicians he collaborated with. He founded Palm Pictures and founded the Golden Eye Film Festival, which honors Jamaicans who excel in the arts and music. In 2004, he received the Order of Jamaica for his outstanding contributions to the film industry. The name “Blackwell Fine Jamaican Rum” was inspired by the Blackwell family. Blackwell currently runs Island Outpost, a conglomerate that operates a group of resorts in Jamaica and the Bahamas. According to financial reports, Chris Blackwell has an estimated net worth of $180 million making him one of the Richest People in Jamaica 2023. 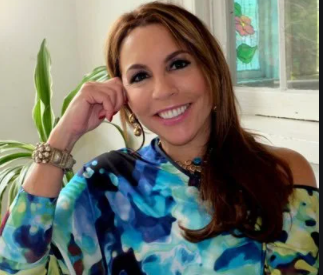 Paula is an attorney, philanthropist, and well-known figure in Jamaican society. She and her husband, Mark, are working to increase tourism in Montego Bay. They proposed a multibillion-dollar partnership project two months ago to build 1,200 homes, a 48-acre tech park with massive space for information technology that would carry 30,000 jobs, and a new University of the West Indies with up to 10,000 students. The project’s investment value is expected to be $500 million. Marion Louise Reece Bovell, her great-grandmother, was the first woman in Jamaica to run as an independent candidate in the general elections of 1944. Kerr-Jarrett is linked to the Jarrett family by marriage. 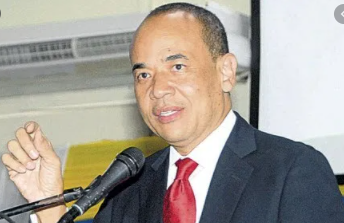 Wayne Chen, the CEO of Super Plus Food Stores, is also the driving force behind a major expansion of the Jamaican retail industry. Super Plus is a major retail chain that operates at least 30 outlets on the island.

He is one of the Richest People in Jamaica 2023. He also serves as chairman of NCB Insurance Co. Limited and West Indies Trust Co. Limited, among other roles. In addition, he serves on the boards of NCB (Cayman) Limited, AIC (Barbados) Limited, and Christiana Town Centre Limited. He is also the younger brother of Michael Lee-Chin, a billionaire.

Stewart is the chairman of Sandals Resorts International, The Jamaica Observer, and more than 20 other businesses that are part of the Appliance Traders conglomerate, which is one of the Caribbean’s largest private-sector conglomerates. Stewart has a $1 billion net worth making him one of the Richest People in Jamaica 2023. At the age of 12, he borrowed his father’s fishing boat and started selling his catch of the day and ferrying the rich and famous between their anchored yachts and the harbor front. He says he learned the elements of success during those times.

O’Meally-Nelson is the first female postmaster general in Jamaica. She was the former provost and chairman of the University of Technology’s Council (UTECH). O’Meally-Nelson is making inroads in the private sector with a family-owned logistics firm, Aeromar Group, against the backdrop of her impressive achievements in public service. She is one of the Richest People in Jamaica 2023 and the richest woman in Jamaica. 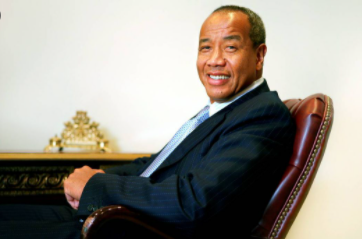 He is a self-made billionaire who began his career as a road engineer for the Jamaican government and rose through the ranks to become chairman and founder of Portland Holdings, a thriving, privately owned investment firm in the Caribbean. Lee-Chin is also the executive chairman of both AIC Limited and National Commercial Bank. Lee-Chin, a Jamaican-Canadian, was born in Port Antonio, Portland Parish, and holds shares in National Commercial Bank Jamaica and Total Finance in Trinidad and Tobago. According to Forbes, his personal real estate portfolio includes 250 acres of beachfront land in Ocho Rios, Jamaica, as well as homes in Canada and Florida. He hasn’t been on Forbes’ billionaire list in four years, despite having a net worth of $2.5 billion in 2005. 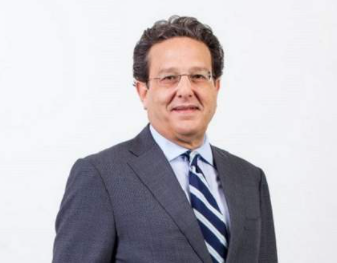 Matalon is among the foremost leaders in Jamaica business, part of a family with a legacy of successful business practices for decades. He is the chairman of the ICD Group, a Jamaican investment holding company. For more than 20 years, his knowledge and expertise have been utilized in the areas of transactional finance, investments, and banking in various institutions. Joseph Matalon is the Richest man in Jamaica 2023 with a net worth of $3.6 billion.

He is the chairman of British Caribbean Insurance Co., the Development Bank of Jamaica and president of the Private Sector Organization of Jamaica (PSOJ). He also is a director of the Gleaner Co. and Commodity Service Co. and a former director of the Bank of Nova Scotia (Jamaica Limited). In addition, he has been involved with a number of special committees to advise the government on financial and economic matters.