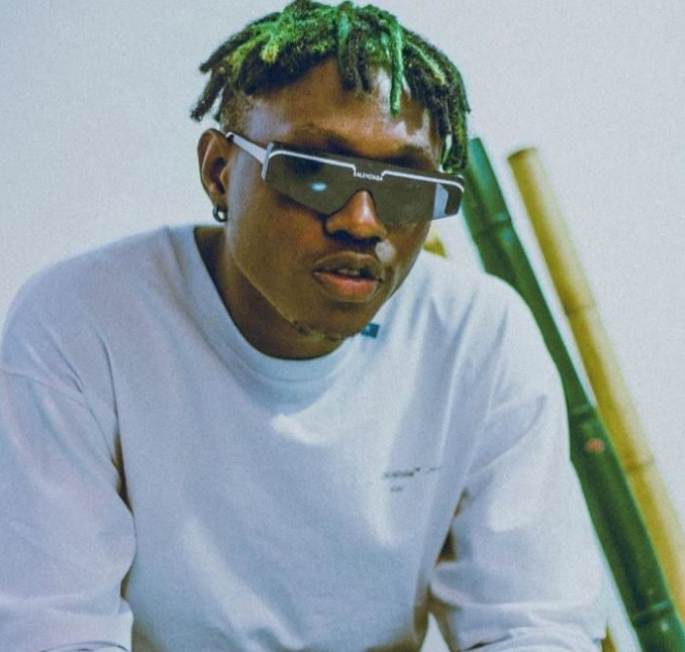 Webbspy presents the full story of a Nigerian Celebrity popularly known as Zlatan Ibile with his real name “ Omoniyi Temidayo Raphael “. Our childhood story by Zlatan Ibile, plus Unknown Biography, presents a full account of significant events from his childhood.

Yes everyone knows of its slogan “Kapaichumarimarichopaco”. However, only a few consider the biography of Zlatan Ibile, which is very interesting. Now, without further ado, let’s get started.

Omoniyi Temidayo Raphael was born on December 19, 1994 to his father and mother, Mr. / Mrs. Omoniyi in the state of Lagos, Nigeria. He is one of the many children of his parents of whom little is known.

The Nigerian national of West African ethnicity is from Ekiti State and has a Christian family whose roots go back to the ancient Yoruba community. He was raised in the state of Lagos with his brothers and sisters, whose information is less known.

Zlatan Ibile grew up in Lagos state, Nigeria. As a young boy, Zlatan had no ambition in music. He was rather enthusiastic about his academic results and tried to allow him to study in abundance in order to one day become a great personality in Nigeria. He was a church boy who played drums and knew music well.

Zlatan Ibile focused on his studies and became interested in music after passing his upper secondary certificate exam in 2011. While he was patiently waiting for his university admission, he often follows his friends at the studio.
While Zlatan spent more time in the studio, he immersed himself in the world of music. He received several privileges to sing alongside his friends, which he accepted with joy. The genesis of his musical career therefore began. 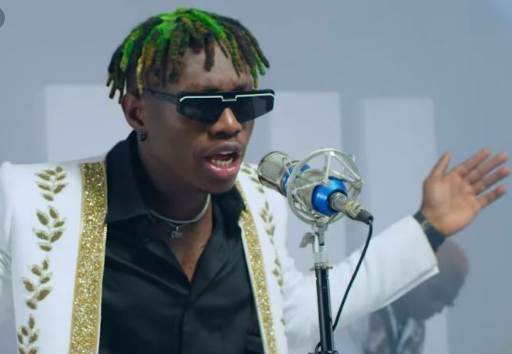 Shortly after Zlatan’s euphoric musical experience at the studio, he was admitted to study business administration at the Moshood Abiola Polytechnic. This time, Zlatan was not willing to neglect music and focus only on his academics. He went to great lengths to excel in music and his academics.

During his studies at the tertiary institution, Zlatan began to advance his musical talent by striking in various shows organized in his school. His performance was so good that it gained rapid popularity. He then participated in a rap contest organized by Airtel in 2014 – One Mic Campus Tour – and emerged the winner of the contest at the age of 19.

The inexplicable joy of winning the contest early on prompted Zlatan to consider the possibility of becoming a major player in the music industry. For him, achieving a greater feat in music could only be made possible by constant rehearsals and commitment. So he worked extremely hard to perfect his music.

Due to the tedious calendar of his academic activities, Zlatan struggled to balance his studies with his musical projects because the two activities required a lot of time. He had to meet lectures, assignments, tests and other projects, compose songs and repeat some of his dance steps.

Zlatan Ibile’s efforts were not in vain, because he was able to complete his studies in the higher institution and became an icon of the revered music which composed his raps in the Yoruba dialect. He not only developed his musical skills but also intensified his dance and performance skills, thus contributing enormously to the creation of Chinko Ekun. “God capable”. Zlatan became famous in 2017 following the release of his street album “My Body” which features the icon of popular music – Olamide.

Zlatan Ibile is an iconic musical artist. known for his popular dance moves, Zanku (Legwork) which went viral ending the reign of popular trend Shaku Shaku and paved the way for the release of his song called Zanku. In the 2019 edition of All Africa Music Awards (AFRIMMA), the superstar Iconic won three awards, namely: Best Collaboration Award, Best New Act and Song Award of the Year. The rest, as they say, is history. 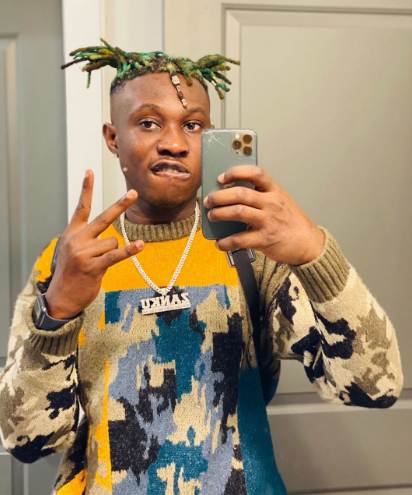 Regarding the life of Zlatan Ibile, he is not yet married at the time of writing this article. Zlatan Ibile is rumored to be involved in a romantic relationship with Seyi Awonuga. He confirmed the truth of the rumor, saying that Seyi was his baby, his business partner, his younger sister and everything else. That said, he clarified that, although she is his daughter, he also has friends around the world. This raised controversies and questions about the identity of Zlatan Ibile’s girlfriend.

Seyi Awonuga, the young CEO of Bang Mewsic Entertainment, is said to have signed with the veteran music rapper. She is the long-time girlfriend of Zlatan Ibile who became a mother when the lovebirds welcomed their baby in June 2019. Seyi Awonuga had shared a photo of her holding a baby in her hands with the caption: “The baby of Zlatan ” what Zlatan Ibile jokingly commented, ” Who is the abeg mom? “.

Zlatan Ibile comes from a middle-class family. We bring you facts about his family life.

About Zlatan Ibile’s father and mother: Although he has become a music celebrity, Zlatan Ibile did not reveal much information about his parents to the media. He only mentioned in an interview that his father was a pastor in the popular Redeem Church of Christ. The names of Zlatan Ibile’s parents were not mentioned in all of the press reports about him.

far from the musical efforts of Zlatan Ibile, we bring you information on his personality in order to give you a complete picture of him. To begin with, the character of Zlatan Ibile is a mixture of Sagittarius and has indeed presented the characteristics of his features of the zodiac.

He is optimistic, enthusiastic and likes to do things his own way. Zlatan Ibile is a philanthropist whose hobbies and interests are based in particular on charity. He had donated a total of N1 million to a brilliant young girl – Boye – who had been recorded singing the lyrics to his song. Ninu Aye.

Zlatan Ibile’s net worth in 2021 is estimated to be a whopping sum of $1.8million at the time of writing. the origin of his wealth comes mainly from his musical projects and his Lotto9ja endorsement contract while the analysis of his expenses shows that he leads a life of luxury. 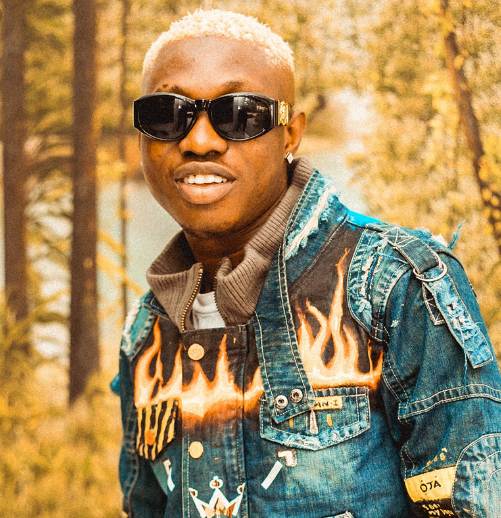 The iconic superstar also has versatile knowledge in the real estate sector and also used his social media page to present his magnificent mansion and two of his exotic cars he bought in 2019. He bought an exotic car from CLA Benz class one month after displaying its previous assets. At the end of 2019 on his 25th birthday, he bought a new range rover car.

Zlatan Ibile Cars
To finish our story and our biography of Zlatan Ibile concerning childhood, here are some less known or unknown facts about him, which help you to understand the full portrait of him.

Controversies: Zlatan Ibile was arrested along side Naira Marley, Rahman Jago, and two other people, on 10th May of 2019, by the Commission on Economic and Financial Crime (EFCC) for alleged involvement in the fraudulent site of Nigeria – yahoo yahoo . Five days after his arrest in Lagos, the EFCC granted him partial release.

Tattoos: Zlatan Ibile has not been left behind in the tattoo world. He had inked many tattoos on his body and had recently inscribed a face on his legs at the time of writing. The face that was inked on his legs resembles that of Zlatan.

Religion: Zlatan Ibile was born in a Christian home and affirms his belief in God. Although his father is a pastor in the Christian Redemptive Church of Christ, Zlatan Ibile is not a church boy because he claimed that he was not mandated to continue the path followed by his father.