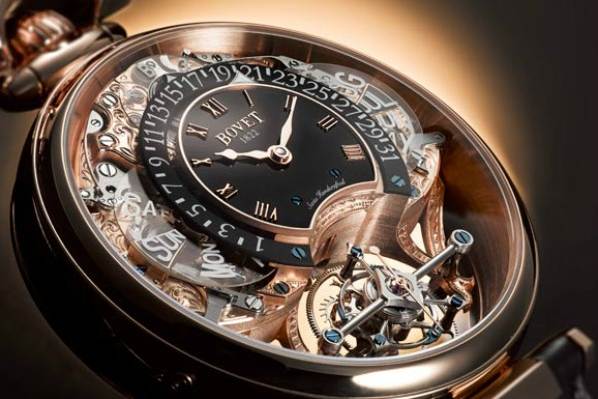 For you to be here on this page you probably love wristwatches, yeaaahhh… I get it.
Want to know what men value the most it’s their wristwatches it is usually one of their most valuable possession and from the wristwatch, a man wears you can determine his level of income.
Why there are no more witches out there they also luxury watches that a normal man cannot afford. This page contains the top 10 most expensive luxury watches in the world you’ve ever seen. The most expensive wristwatch in the world 2023 on our list costs $55 million. This watch is specially decorated with a 100-carat diamond and has thousands of colors it is way more than a work of art. However, there are several other most expensive wristwatches in the world on this list.
A classy luxury watch on your wrist can easily make you look exquisite and give the feeling of royalty. This timepiece is being worn by the rich and famous. the luxury watches on this list took extra skilled craftsmanship another day to give the grace and Majesty it deserves.
Webbspy presents a jaw-dropping collection of exquisite watches radiate charm and elegance as well as a matching worth and value. Of course, you know that these watches tell more than time as it describes the status of the wearer.

Top 10 Most Expensive Luxury Wrist Watches in The World 2023 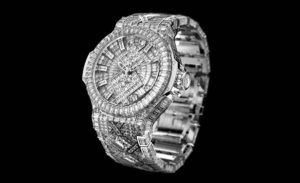 This is one of the most expensive Hublot wrist watches that you can find on the Internet that sells at the whopping sum of $5 million. It was the popular wristwatch that Beyonce gifted to her husband who is a billion-dollar rapper Jay-Z on his birthday in 2012. This is a unique luxury wristwatch that is covered with 1282 diamonds of different styles and varieties. The unique features of this watch include 6 emerald cut diamonds that are 3 carats each.
This watch also contains 100 carats worth baguette diamonds that are used to beautify the watch. This Hublot watch was designed by a New York jeweler who has an experience of over 40 years. It took a lot of time to cut every stone which she placed in the shiny luxury watch. 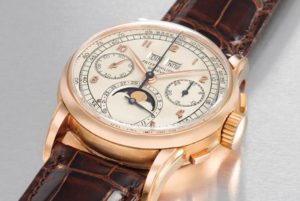 Back in 1933 Henry graves made one of the best resources at the whole world for Patek Philippe which place is on the list of most expensive luxury watches you can find in the world currently. This watch is very complicated and hardly seen due to its cost. This world is one of the only two ref. 1527 watches in the world. the first Patek Philippe wristwatch can only be found in the Patek Philippe museum that is located in Switzerland while the second ref. 1527 watch features a chronograph. This luxury watch uses a 30 minutes register to register time.
One beautiful thing about this wristwatch is that it has three subsidiary dials, it also has a tachymeter scale. This wristwatch is also designed with gold in Arabic numerals. 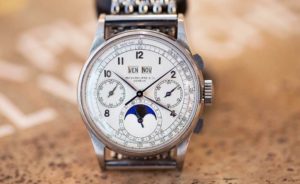 Just like the Louis Moinet meterois, this 1518 luxury watch series by Patek Philippe is a limited edition. one fact you should know about this wristwatch is that only four of it are in existence.
It is also unique for its special casing. one thing about Patek Philippe watches is that it’s usually in yellow or rose gold but this one is unique because of the ref. 1518 was made stainless steel that exudes panache. 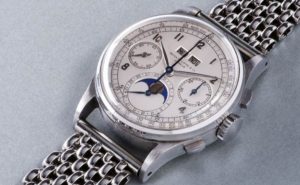 This watch was originally made and 1941 making it one of the first chronograph Patek Phillips watches and it made auctions for $11.1 million. 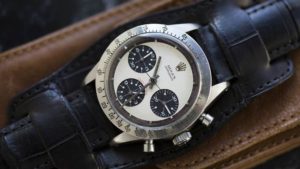 This is one hell of a luxury watch that sold for a whopping sum of $17.8 million in 1968 auction. The auction had over 400 enthusiasts that were gathered at Phillips New York headquarters. This luxury watch has an art deco aesthetic design. this wrist watch bears Paul’s name because he and his wife had decided not to go for the regular dial but exotic black and white dial. The Daytona wristwatches models are not many in the market. 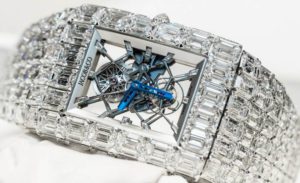 This is one of the most expensive luxury wristwatches that have over 874 diamonds which are 2001 carats. The word contains self glittering and colorful diamonds. It has an 11-carat white diamonds, a 15-carat pink diamond, and a 12-carat blue diamond. however, there are all the diamonds that are in white and yellow to make up 163 carats. 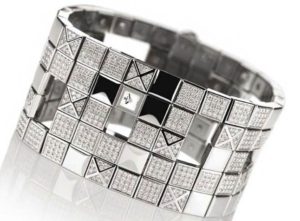 Jaeger-Lecoultre Joaillrne Manchette remains one of the most expensive timepieces in the world and I’ll tell you some of the features it possesses. It is well polished and has diamond-set links embedded in it. The small clockwork was placed in a white gold and diamond bracelet. The face of this wristwatch is covered with sapphire glass. This luxury watch has 576 diamonds and also 11 onyx gemstones. This was the same wristwatches that was given to Queen Elizabeth II as a gift honoring her 60 years of tenure. 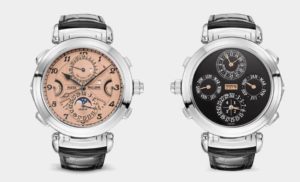 This is a classical Patek Philippe grandmaster chime ref.6300A that auctioned at a whooping sum of $31 million in an auction held for charity purposes in Geneva Switzerland. A big charity auction top watch brands donated their special editions for the cause. This watch is a special edition that has ever been made in stainless steel.

This was to have front and back dials that can only be changed using reversible lugs. This watch was initially introduced in 2014 by Patek Philippe to Mark its 175th anniversary. It is also known to be one of the most complicated Patek Philippe watches.

2. THE FASCINATION BY GRAFF DIAMONDS – $40 MILLION 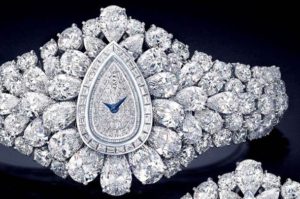 Graff diamonds is a luxury company that devoted their time to create one of the most expensive watches in the world which day branded the fascination. This one is worth $40 million. 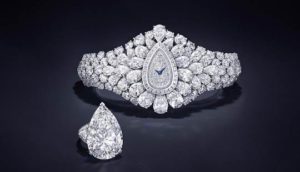 This was contained 38.13-carat diamonds that are pear-shaped especially in the center and it can be easily transformed into a ring. The diamond in this world is worth 152.96 carats. 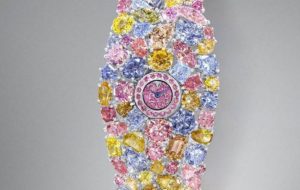 This is another Graff diamonds wristwatch which is branded hallucination. It is worth $55 million and is known to be the most expensive luxury watch in the world in 2023. The bracelet for this watch is made of platinum with a 110-carat diamond that has varieties of colors. This remains due date the most expensive wrist watch in the world 2023 that you can buy if you’re wealthy.