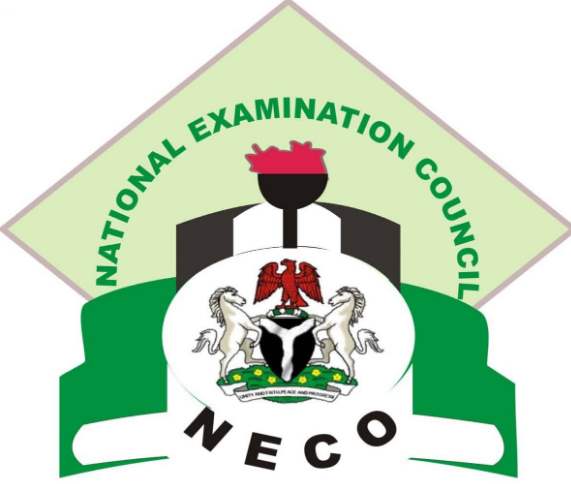 The National Examination Council (NECO) has released its June/July SSCE results on Tuesday.

The examination body has blacklisted three schools in Kebbi, Oyo and Katsina states for a period of two years. This was as a result of mass cheating in their examination centers. This has affected their 2019 NECO results negatively.

Alhaji Abubakar Gana (The acting registrar) revealed this during the release of Minna’s 2019 June/July SSCE results. He disclosed that over 1,163,194 had registered for NECO examination. The News Agency of Nigeria quoted him saying that over 40,630 of exam malpractice cases were recorded which was over 3.53 percent of the total and it was greater than the 20,181 of 2018.

He said that the total number of registered candidates for 2019 NECO examinations were 1,151,016, and it included 146 blind students. Still speaking on the 2019 NECO results, he said that the candidates that got at least five credits English and Mathematics inclusive were about 829, 787, which is 71.59 percent while that of 2018 was 0.11 percent.

He also said that candidates that made at least five credits in their 2019 NECO results irrespective of it being mathematics and the English language was about 89.90 percent which was about a total of 1,041,986.

“Arising from the above, three schools in Katsina, Kebbi and Oyo states have been recommended for de-recognition for two years, for their involvement in mass cheating. A total of 18 supervisors have been blacklisted for various offences ranging from poor supervision, aiding, abetting and connivance with candidates, to write answers on the chalkboard,”

Alhaji Abubakar explained that the examination council had zero tolerance for malpractices during exams and that staff that have behaved otherwise would face disciplinary measures.

“This is in line with the tradition of NECO. Last year all those who compromised were made to face disciplinary committee to defend themselves,”

“The council procured 20 new vehicles for improved logistics and prompt service delivery, repositioning of NECO ICT for effective result delivery amongst others,”

“NECO has abolished the use of cards in all its operations as every transaction is now 100 percent online,”

He has called on candidates to check their 2019 NECO results here.