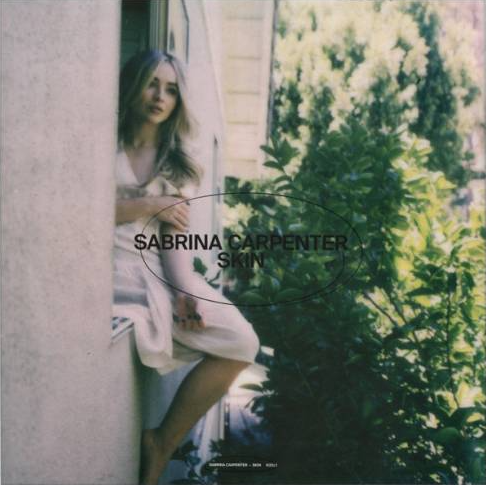 Sabrina Annlynn Carpenter is an actress and an American singer. Carpenter began acting with an appearance in the crime series Law & Order: Special Victims Unit, and first gained attention in the television series The Goodwin Games for her cameo appearance as the young version of Chloe Goodwin.

Sabrina Carpente has released a funky new song, titled “Skin,” which seems to double as a reaction to the debut single by fellow Disney star Rodrigo about getting her license and dealing with heartbreak.