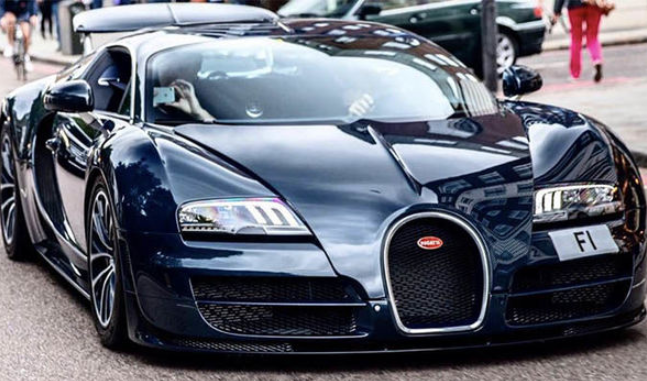 Most Expensive Number Plates in Dubai and the World

To regular people, a plate number seems to be just a piece of metal that is stamped with an identification number But for luxurious people, these plate numbers are symbols of prestige and class.
Not just for what it stands for they are willing to pay heavily for it and that is why this post is about the most expensive plate numbers in the world.

Some people present at these auctions, to buy these number plates are luxury collectors and they want to own the best of luxury that is why they have a collection of the most expensive cars or most expensive private jets in their possession.

There are also people that purchase this real license plate number in order to show their social class just like it’s been done in Dubai United Arab Emirates.

Let’s take a look at the most expensive license plates in the world. 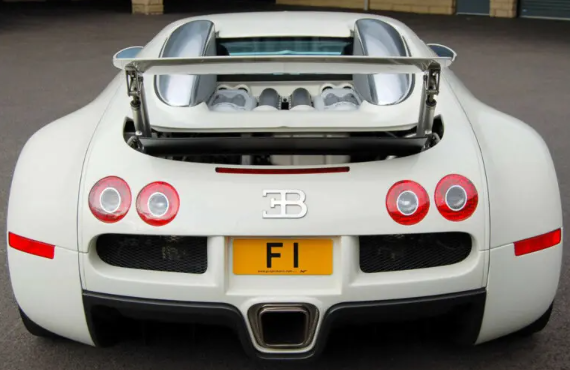 Afzal Kahn, a car designer, paid £440,000 ($573,640) in 2008 for this plate, which was registered in 1904 by Essex County Council in England. He has turned down multiple multi-million dollar offers for the plate and states on his website that he will not sell it “until there is an absolutely fantastic offer.” Regtransfers, a number plate supplier website, lists it for $45.72 million. 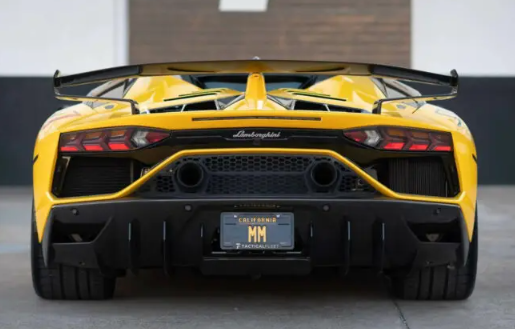 The California plate MM, which is for sale for 5,888 ether and is presently valued at Dh89.2 million ($18.1 million), is attempting to break the record for most expensive plate number sold.

This two-character plate is unique not only because it is one of only 35 two-letter plates made, but also because it is identical to the other.

It also comes with the option to purchase the matching NFT. 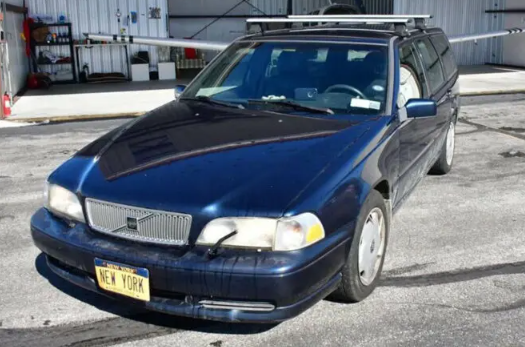 Since the 1970s, the only street-legal ‘New York’ plate has belonged to the same family. The plate and the Volvo V70 vehicle to which it is affixed were listed for sale on luxury classifieds website duPont Registry with a $20 million price tag.

Saeed Khouri, an Abu Dhabi billionaire, spent 50 times the initial Dh1 million price during a charity auction in the emirate in 2008. He stated at the time that the plate would be for personal use only.

The AA9 license plate was one of four sold at the Most Noble Numbers auction in May of last year.

The AA8 number plate, a new addition to the list, was sold for Dh35 million on Saturday at the Most Noble Numbers auction to benefit the One Billion Meals program.

Balvinder Sahni, an Indian businessman residing in Dubai, spent Dh33 million for plate D5 for one of his Rolls-Royce cars at an RTA auction in 2016.

Talal Ali Khouri, an Emirati billionaire, paid Dh25.2 million for the No 5 plate at an Abu Dhabi auction in 2007. He also paid Dh11m for the No 7 plate at the same auction. Both plates were worth about ten times the value of the premium cars they were placed on, according to news agency Wam at the time. 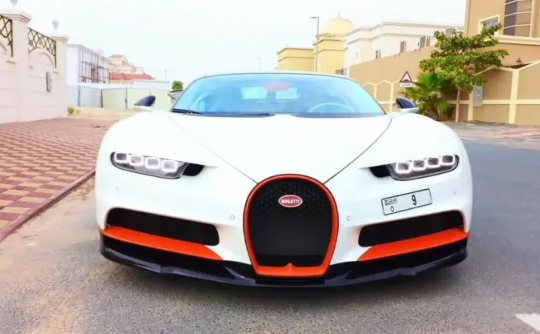 Balvinder Sahni won the Dh24.5 million auction for plate O9 in 2015, and then donated it to a charity that was building a children’s hospital, he told The National in an interview.

9 was the first of our entries from the United Arab Emirates, and it sold twice for astronomical sums. The first transaction took place in 2008 for $2.8 million, and the price dropped slightly in 2010, to $2.7 million.

The happy owner, property developer Balwinder Sahni, claims that the large purchase is a method for him to donate to charity and to rebuilding the city’s infrastructure because Dubai has no income tax.

In 2016, an unnamed Emirati businessman purchased plate No. 7 to commemorate the seven emirates, as well as because it is a lucky number.

A low plate number, such as good old number 28, is a repeating motif among the world’s most costly number plates. In addition to sounding like the Cantonese word for “easy money,” 28 was sold in Hong Kong in 2016.

Hong Kong began auctioning off desired license plate numbers in 1973, with the proceeds going to charity. The owner of fortunate 28 is unknown because they used a proxy agency to place their offer.

For almost a decade, No 18 was the most expensive license plate in Hong Kong, selling for $2 million in 2008.

According to Chinese legend, the number 18, pronounced “shi ba,” is good because it sounds similar to the letters for “shi fa,” which means “will undoubtedly become wealthy.” 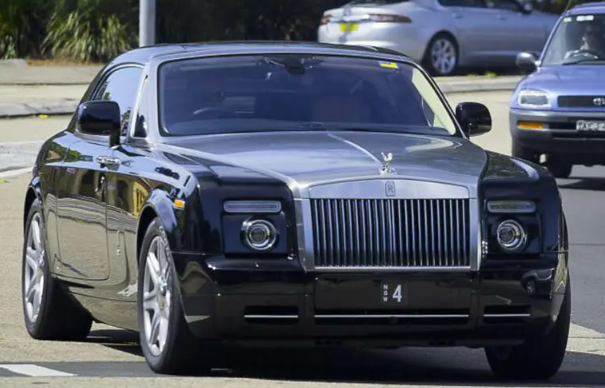 Chinese billionaire Peter Tseng, the world’s largest manufacturer of sex toys, proudly owns Australia’s most costly license plate. Despite the notion that 4 is an unlucky number, he paid $2 million for the plate at an auction in 2017.

According to Chinese legend, the number 4 is associated with bad luck since it sounds very similar to the word “death” in both pinyin and Cantonese.

Abu Mohammad, an Emirati businessman who also won plate No 7 at the same auction, owns No 11. (coming up below).

It’s unclear who bought Hong Kong’s license plate V at the island’s Lunar New Year auction, which was held by the Transport Department in February 2017.

In 2010, the Abu Dhabi plate No. 12 sold for $1.6 million. It has since been auctioned off again, this time in 2016, along with a handful of other plates that sold for even more huge sums, as we have seen below.