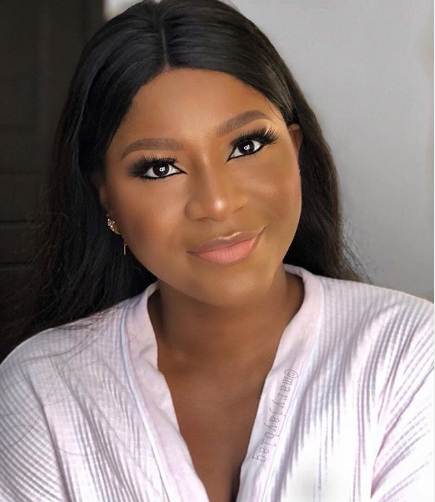 Destiny Etiko is a famous Nigerian actress and a notable one at that. She is one of the most popular actresses in the Nollywood movie industry especially the “Asaba movies”. She stepped into the limelight after she got featured in “Idemili” – a historic and epic award-winning Nigerian movie. Before looking into Destiny Etiko Biography, let me shortly explain to you everything about the Idemili movie. ‘Idemili’ is a 2014 Nollywood epic film that was centered on traditional Igbo history which contains mystics and values. The producers of the movie derived its name from a local government in Anambra State called Idemili. The movie was produced by Onye-Eze Productions and was directed by Ernest Obi. 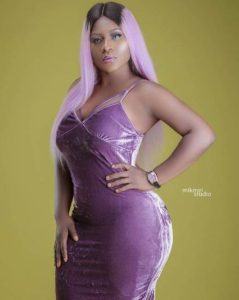 Destiny Etiko was born and raised in Udi, Enugu state in a family of five children – 3 males, and 2 females. She is the second child of the family. Sadly, Destiny Etiko’s father Etiko John Anonde had died in 2020

Destiny Etiko had revealed that she got the inspiration to become an actor from her mother whom she always followed her footsteps.

We cannot conclude that Destiny Etiko’s mum was an actress though in an interview, Destiny Etiko had made the statement that she would not want to make the same mistake her mum made by leaving acting to get married and raise a family. She has always received full support from her well-cherished mum but her father was not fully in support of her career decision. His major concern is that his daughter might not be able to cope with both movie acting and raising a family, although Destiny had already made her path clear and known to all which is prioritizing her acting career to raising a family. 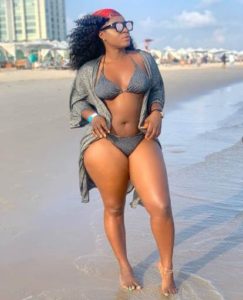 Destiny attended primary and secondary schools in Enugu state where she got her basic education and later obtained certificates. She proceeded to obtain her tertiary education in Awka, Anambra state. Destiny Etiko studied theatre arts at Nnamdi Azikiwe University where she graduated with a bachelor’s degree in 2012. she also completed her National Youth Service Corps (NYSC) in 2015. The talented actress who is not just beautiful with brains had completed the Nigerian education circle before delving into Nollywood for professional movie acting.

Destiny Etiko had joined the Nigerian movie industry (Nollywood) when she was in secondary school after she registered with the Actors Guild of Nigeria (AGN) at their Enugu state branch office in National Museum, G.R.A, Enugu, Nigeria. After she registered as a professional actress, Destiny Etiko began attending movie auditions and got selected to feature in many movies, but she started with minor characters before she upgraded to lead roles.

Destiny Etiko is a Nigerian actress best known for her role in the hit movie, “Idemili”. Her curvy body and acting skills is an added advantage. She steered into the Nigerian movie industry, Nollywood, in 2011 registering with the “Actors Guild of Nigeria”. During her professional acting conception, she featured in minor roles in several Nollywood films before landing the lead role in the movie, “Idemili”. 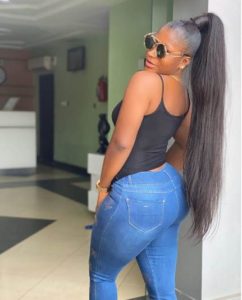 Her appearance in the “Ïdemili” movie earned her a nomination for “Best Promising Actress” during the “City People Entertainment Awards”. From grace to grace, she got more lead role opportunities, becoming one of the most prominent Nigerian actresses. After featuring in “Idemili”, Destiny landed cast in popular movies such as “Black Xmas”. “More Trouble”, “After Wawa”, “Enuma”, “School Trouble” and the list goes on.

As of 2021, Destiny Etiko is not known to be married and has no engagement ring on her finger. She is a strong woman who can resist any sort of societal marriage pressure. Though, many people had assumed that Destiny Etiko was already married. But that is a mere misconception due to her role in the Nollywood film titled ‘My Private part’. In the movie, she shaved off her hair completely following the death of her husband and accusations leveled against her that she killed him.

Speaking of marriage, Destiny Etiko had revealed the kind of man she wants to get married to. She said she needs a man who would understand her passion for acting. She also added that she is not yet ready to give up her movie career for any marital reason and not even marriage or any man can make her stop acting. 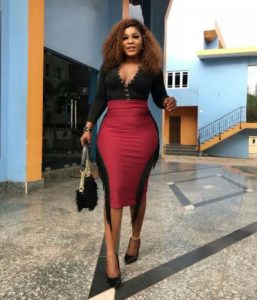 Destiny Etiko is visibly one of the richest and most influential Nollywood actresses with an estimated net worth of $700,000 in 2022.

In 2018, she bought an amazing house for her dear mother and a year later she acquired a Toyota spider for her. She has clinched several awards, which include the “Golden Icon Movie Academy Award” and “Viewers’ Choice Award”.   Destiny is a very confident and bold woman known for being beautiful and outspoken even about private issues like sexual harassment. She had earlier admitted to being a victim of sexual harassment in an interview. She has grown a massive social media fanbase where she has over 1 million followers on her Instagram page @destinyetikoofficial.

Destiny has acted alongside famous Nollywood stars like Mercy Johnson, Patience Ozokwor, John Okafor, Ken Erics and other popular Nollywood actors. She has starred in movies like: 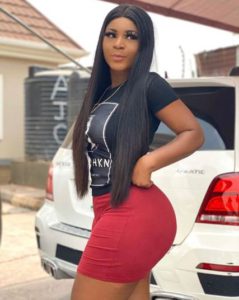 Destiny Etiko is a super successful Nollywood movie actress who has won several laurels and earned uncountable nominations. She has also gotten a couple of awards that boosted her profile like the “Best New Actress” category in the “Africa Magic Viewers’ Choice” award and the “Best Actress in a Supporting Role” category in the “Golden Icon Movie Academy Award”.

Destiny Etiko is a popular Nollywood actress that is well known by many fans and at such, people and businesses would love to reach her to show their love or share a business contract. This is why we would be sharing Destiny Etiko direct phone number in this post. However, it would be unethical for people to harass her and misuse the privilege, so if you would like to get in contact with her just contact us and we will do the needful. 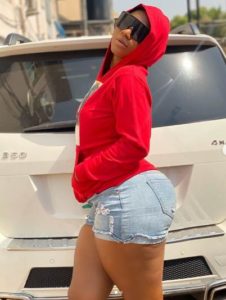 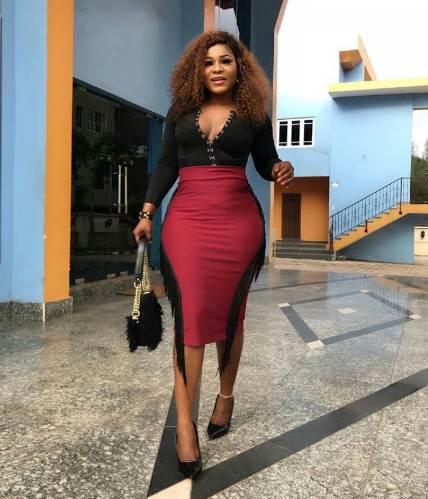