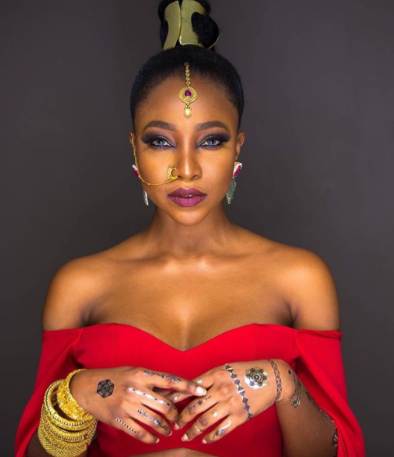 Zainab currently lives in London and Lagos respectively as she has both British and Nigerian citizenship. she grew up in Clapham, a district of South West London in the United Kingdom with a large extended family.

She is from Abeokuta, Ogun State in southwestern Nigeria. Because of her mother’s work, she traveled a lot and spent most of her early years with relatives.

Balogun currently works as a presenter for an entertainment television station known as EbonyLife TV, for which she currently co-hosts and produces The Spot, the channel’s leading talk show, with Lamide Akintobi. she also makes an appearance as a Tv presenter and associate producer on a teleshopping show known as Jumia TV.

It was at Sacred Heart RC Secondary School that she had her secondary school education. Her love for arts started when she participated in school plays and talent shows. She studied music and later joined the young school choir. She later created an R&B girl group with two friends known as  Regné (which could be pronounced “reign”).

In May 2018, Zainab Balogun tied the knot with Dikko Nwachukwu, Jetwest Airways founder. They did their traditional marriage in Lagos, Nigeria on Sunday 13th May 2018. She shares her time between Lagos, Nigeria and London, England.

She is one of the most recognized Nollywood actresses and has an estimated net worth of $450,000.

She is currently happily married to Dikko Nwachukwu. 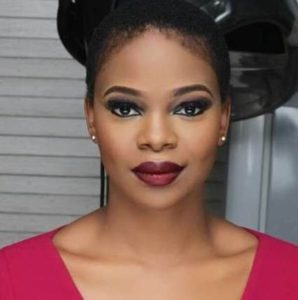 2. During her high school days, she became a member of the school choir and later created “Regne” – an R&B girl band. She got scouted when she was just 16 years old by the Premier Models Management.

3. She attended the University of Kent located in Medway where she obtained a Bachelor’s Degree in LLB Law.

5. She named Nicole Richie, Olivia Palermo, Ashley Madekwe and Gwen Stefani as her favorite style icons. According to her Maki OH and Bridget Awosika are her favorite African designers.

6. The most valued item in fashion her wardrobe at the moment is Kunbi’s printed shift dress from designer April.

7. Her precious moments as a model were when she modeled at the New York Fashion Week and the London Fashion Week.

8. Zainab is the co-founder of “The J-ist TV” a popular online entertainment web series which features major African personalities and also puts African culture on the world map.

9. She said her celebrity crush is the popular musician, D’banj and she also named Lupita Nyong’o and Nandi Mngoma as her role models.

10. She has earned multiple awards which includes the 2013 TV Presenter of the Year at the Exquisite Lady of the Year Awards and 2014 Sexiest On-Air Personality at the Nigerian Broadcasters Merit Awards.

She has starred in many movies, both Hollywood, Bollywood, and Nollywood and they include: